Did You Know They Were Jamaican For a small island, Jamaica has a well-known reputation all over the world. Did you know some very famous international names have Jamaican roots? We all recognize famous Jamaican names like Usain Bolt and the Marley family members, but there are some other famous names who have ties to the island through one parent or both.

Gen. Colin Powell
General Colin Luther Powell was born in Harlem, Manhattan, New York to Jamaican immigrants. He is an American statesman and a retired four-star general in the United States Army. Powell was the 65th United States Secretary of State, serving under President George W. Bush from 2001 to 2005. During his military career, Powell also served as National Security Advisor (1987–1989), as Commander of the U.S. Army Forces Command (1989) and as Chairman of the Joint Chiefs of Staff (1989–1993).

Naomi Campbell
Naomi Elaine Campbell was born in Streatham, South London to a Jamaican born dancer, Valerie Morris. Her career began at the age of seven after being featured in the music video for Bob Marley’s “Is This Love” hit in 1978. Campbell was then recruited at the age of 15 as a model. She quickly established herself amongst the top three most recognizable and in-demand models of the late 1980s and the 1990s, and was one of six models of her generation declared “supermodels” by the fashion industry. 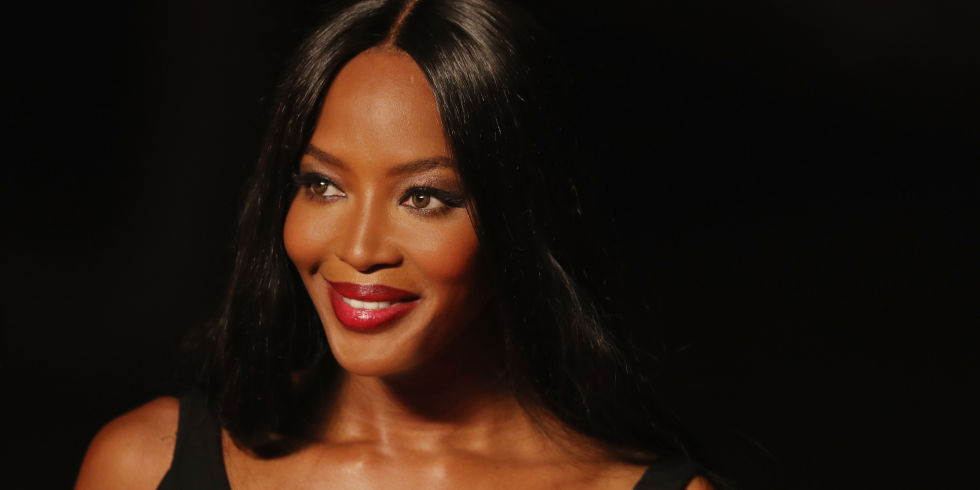 Malcolm Gladwell
Malcolm Timothy Gladwell is an English-born Canadian journalist and author, born to a Jamaican mother and an English father. He has been a staff writer for The New Yorker since 1996 and has written five books all of which were on The New York Times Best Seller list. These include The Tipping Point, Blink and Outlier. He is also the host of the podcast Revisionist History. Gladwell’s books and articles often deal with the unexpected implications of research in the social sciences and make frequent and extended use of academic work, particularly in the areas of sociology, psychology, and social psychology. Gladwell was appointed to the Order of Canada on June 30, 2011. 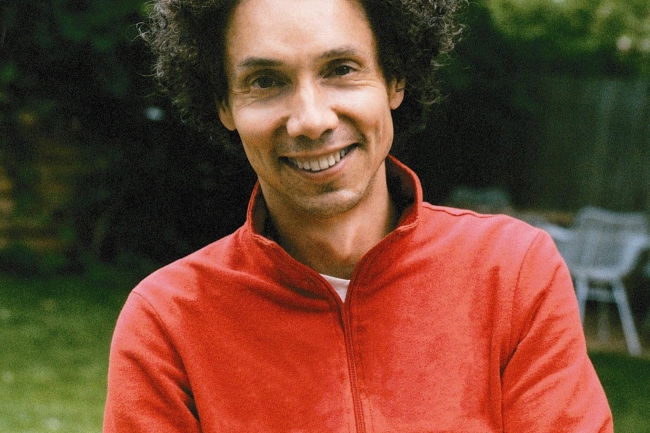 Pat McGrath
Pat McGrath is a British make-up artist and the creative design director of Procter & Gamble beauty. Born in 1970 to mother Jean McGrath, a Jamaican immigrant in Northampton, UK, McGrath who had no formal training has become one of the most influential and respected make-up artist in the fashion industry. She regularly directs the make-up for catwalk shows, advertising campaigns (including CoverGirl and Max Factor) and editorial shoots for the world’s biggest fashion houses and publications.
Lester Holt
Lester Holt is the first solo black anchor of NBC’s “Nightly News” – one of three major evening television newscasts in the competitive American broadcast-journalism field. Holt’s ties to Jamaica are through his maternal grandparents. His assignments have seen him in such diverse locations as Northern Ireland, Somalia, Kuwait, Lebanon, Haiti, and Japan, delivering the news in his uniquely calm and professional style. He has been described by his peers as a ‘fireman’ because of his quest to go wherever the news breaks in order to get the story.