Did you know they were Jamaican? Dr. Odette Harris is a Professor of Neurosurgery at Stanford University School of Medicine and Director of Brain Injury for Stanford Medical Center. She is the second African American woman, and the first with Jamaican roots, to hold this position in the USA. Born in Jamaica, Dr. Harris grew up in Kingston and migrated to the states when she was 8 years old. Along with her other titles, Dr. Harris has authored several scientific articles and books, is a member of several Editorial Boards and National Committees, and has won numerous academic, research and humanitarian awards.

Her research efforts have also been recognized by the government of Jamaica; where she was awarded the National Road Safety Council Award for outstanding contribution in traumatic brain injury. Through the years Dr. Harris has kept the connection with her island home, completing her 1st medical rotation at St. Ann's Bay Hospital, training Jamaicans in Jamaica, working at KPH and UHWI where she was a visiting consultant for years. 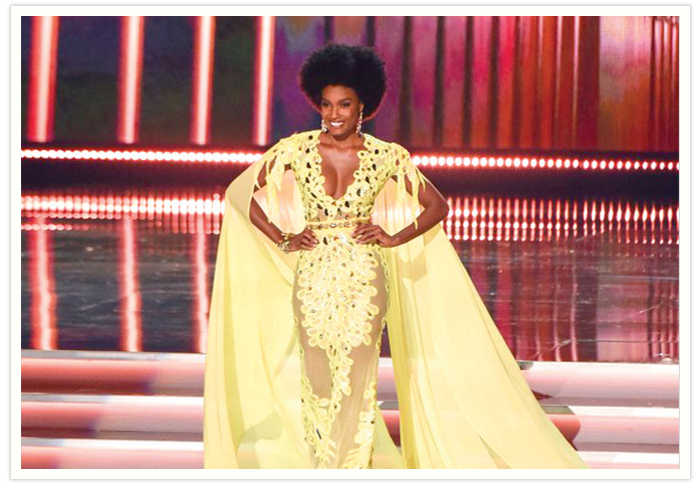 Second runner up in the 2017 Miss Universe pageant, Miss Universe Jamaica Davina Bennett is best known for the influence her appearance has had on women of colour across the globe. She singlehandedly broke the stereotypes of pageants' definitions of beauty, by opting to wear her hair in a natural Afro style on this influential global platform. In the days following the pageant, images of Bennett proceeded to “break the internet” with local Jamaicans and international celebrities posting on social media about how stunning she is. Bennett, 21, is a second-year marketing student at the University of the West Indies. Her other accomplishments include modeling for London Fashion Week and most notably establishing a foundation for the deaf. 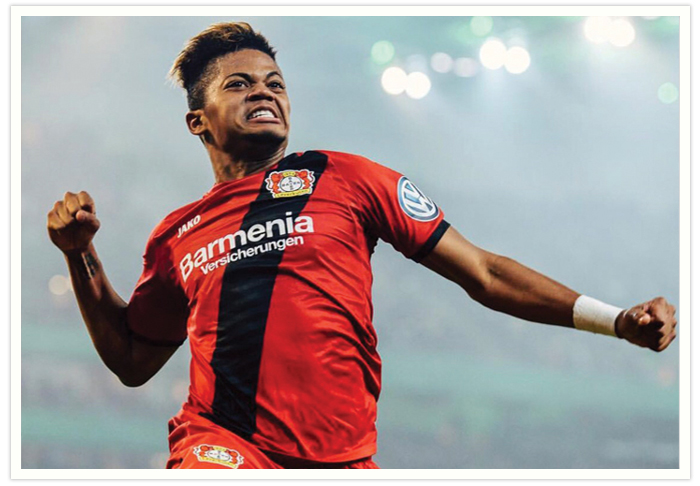 Born in Kingston, Jamaica on August 9, 1997, Leon Bailey is a professional football player who currently plays winger for Bundesliga club Bayer Leverkusen. A rising star in the European league because of his ability to dribble, his powerful shots and blistering pace, he has piqued the interest of several of the top clubs including Manchester United and Chelsea. At the end of the 2015–2016 season he won the Belgian Young Footballer of the Year award. His goal in the Europa League against Rapid Wien on 15 September 2016 was chosen as the top goal of the competition for the 2016–17 season by UEFA. 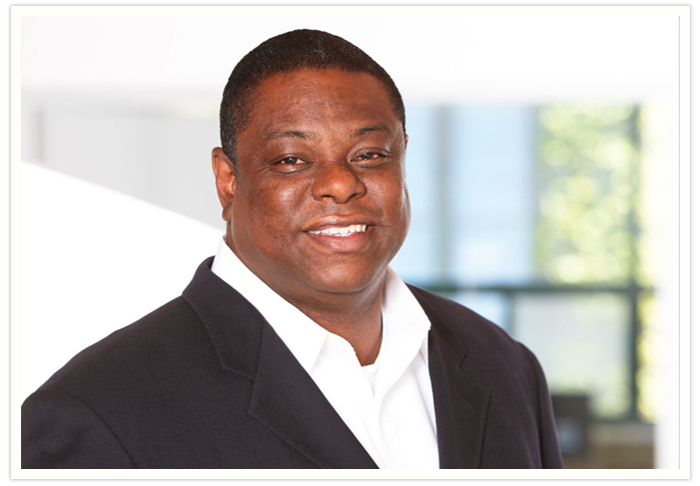 Jamaican born Wayne Purboo is the co-founder, president and CEO of Toronto-based QuickPlay Media Inc. Wayne Purboo moved to Toronto, Canada from St. Thomas, Jamaica when he was two.  Together with Raja Khanna, Purboo co-founded QuickPlay in 2004 a video content distributor and producers of software for service providers that enables customers to watch premium video content on tablets, computers and cell phones globally. Purboo is an alumni of McMaster University where he earned his Bachelors degree in computer science. In 2006 he was named one of Canada’s Top 40 Under 40 by Caldwell Partners. 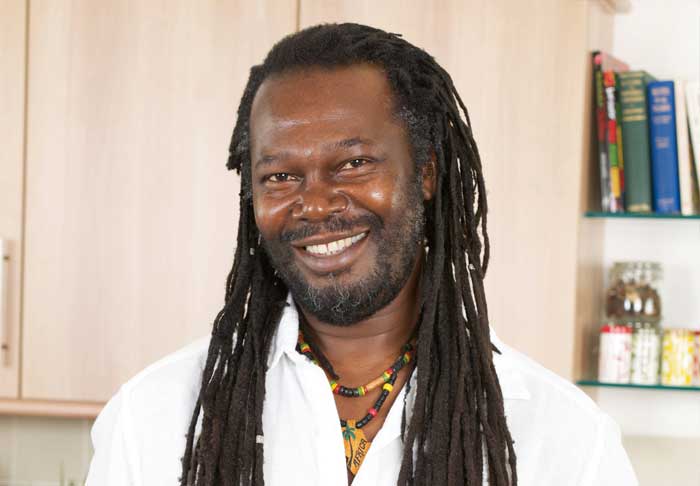 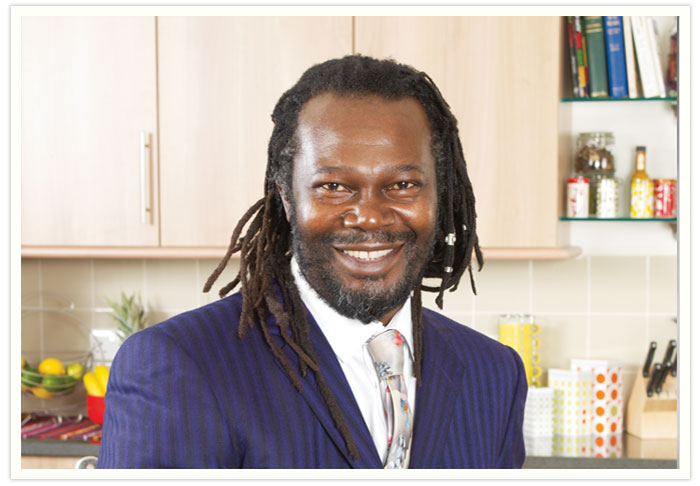 Keith Valentine Graham better known as Levi Roots, is a British Jamaican reggae musician, television personality, celebrity chef and businessman currently residing in London. Roots, who grew up in Clarendon, was taught how to cook Caribbean cuisine by his grandmother. In 1991, he successfully pitched the idea of a musically inspired hot sauce to BBC Two's Dragons' Den. His success on that show lead him to producing the television programme Caribbean Food Made Easy (2009), an extensive line of food and drink items available on www.leviroots.com, two cookbooks (Food For Friends and Reggae Reggae). In addition to cooking, Levi is a musician with a love for reggae and roots music. He was nominated for 'Best Reggae Singer' at the 1998 MOBO Awards and has recorded several albums. 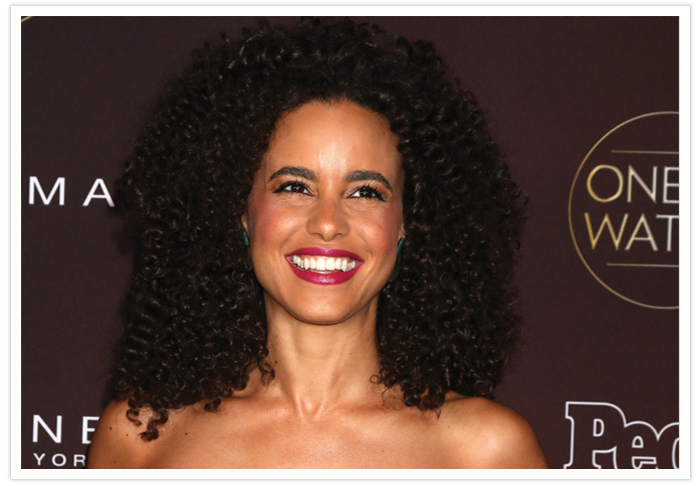 Born in Kingston, Jamaica to an American mother and Jamaican father, the actress grew up between the island and the small town of Gulfport, Florida. She got her start acting in New York, then Los Angeles, acquiring a diverse array of experiences in film, television and theater. Parisa won the hearts of superhero fans with her portrayal of Reva Connors in MARVEL’s Jessica Jones and Luke Cage, and the hearts of romantics with her interpretation of Meghan Markle in the movie ‘Harry & Meghan: A Royal Romance’. Along with a growing roster of acting credits, she rounds out her creative endeavors with singing and songwriting as one-half of the band Would Be Royals. Parisa is currently set to reprise her role as the bewitching witch, Fiji Cavanaugh, in NBC’s Midnight, Texas, as it heads into its second season.