Devon House is probably one of the most popular places to visit in the city of Kingston. Built by Jamaica’s first black millionaire, as one of the homes on Millionaire’s Corner, this beautifully renovated house is often mistaken for a traditional great house, and understandably so. It is however one of Jamaica’s historical sites, with its own rich story. Built in 1879 by George Stiebel, after amassing a fortune from the mines of Venezuela, the architectural landmark passed through private hands before becoming a government property soon after independence. 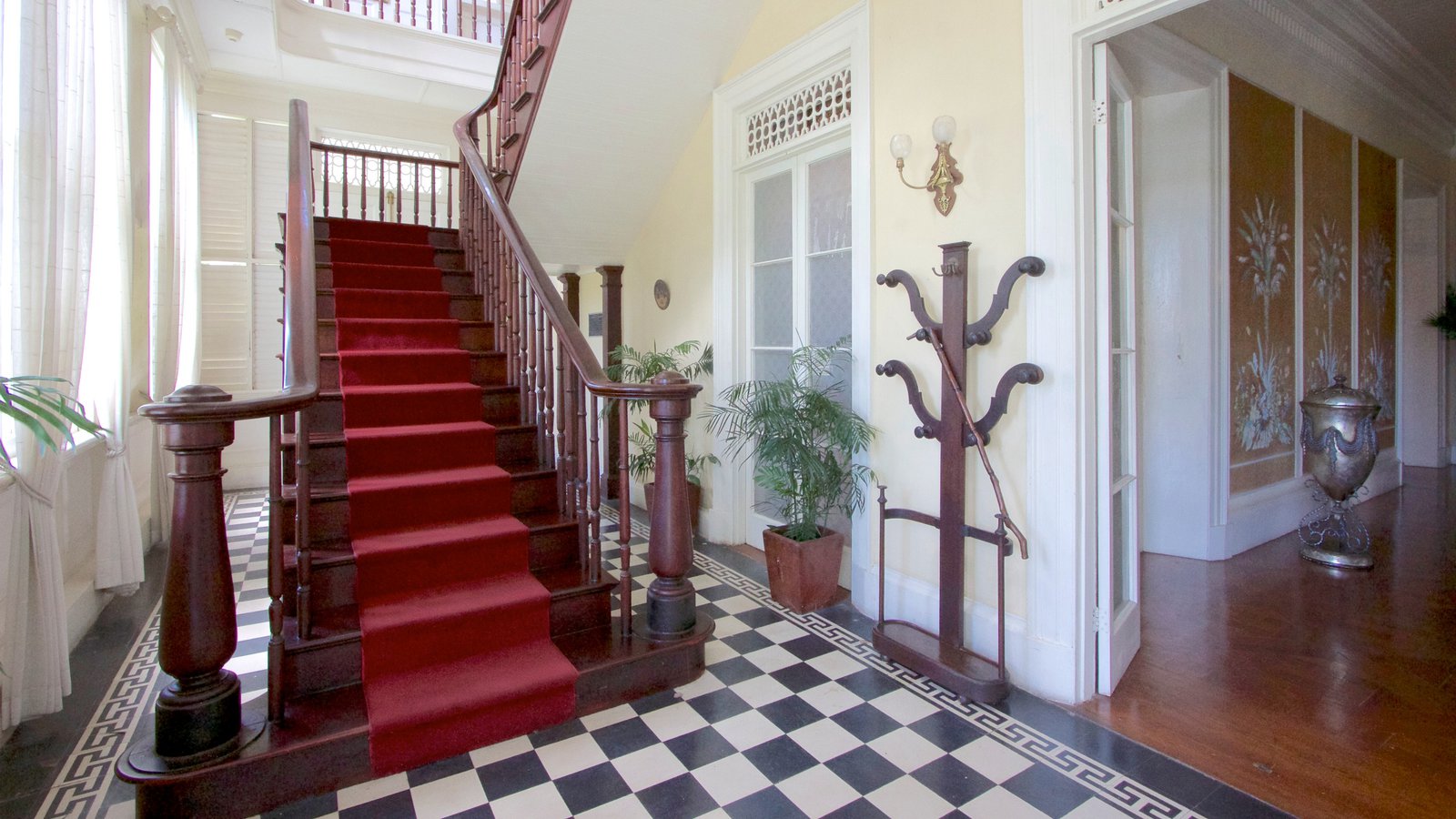 Saved from being demolished by past Prime Minister the Rt. Hon. Edward Seaga, the stately mansion is now a National Heritage Trust Site and a main stop on all tours of Kingston for people to enjoy the world famous Devon House I-Scream range of flavours, peruse the gift shops and dine in the former carriage houses, after touring the grand former home of a Jamaican who made his mark on society hundreds of years ago. 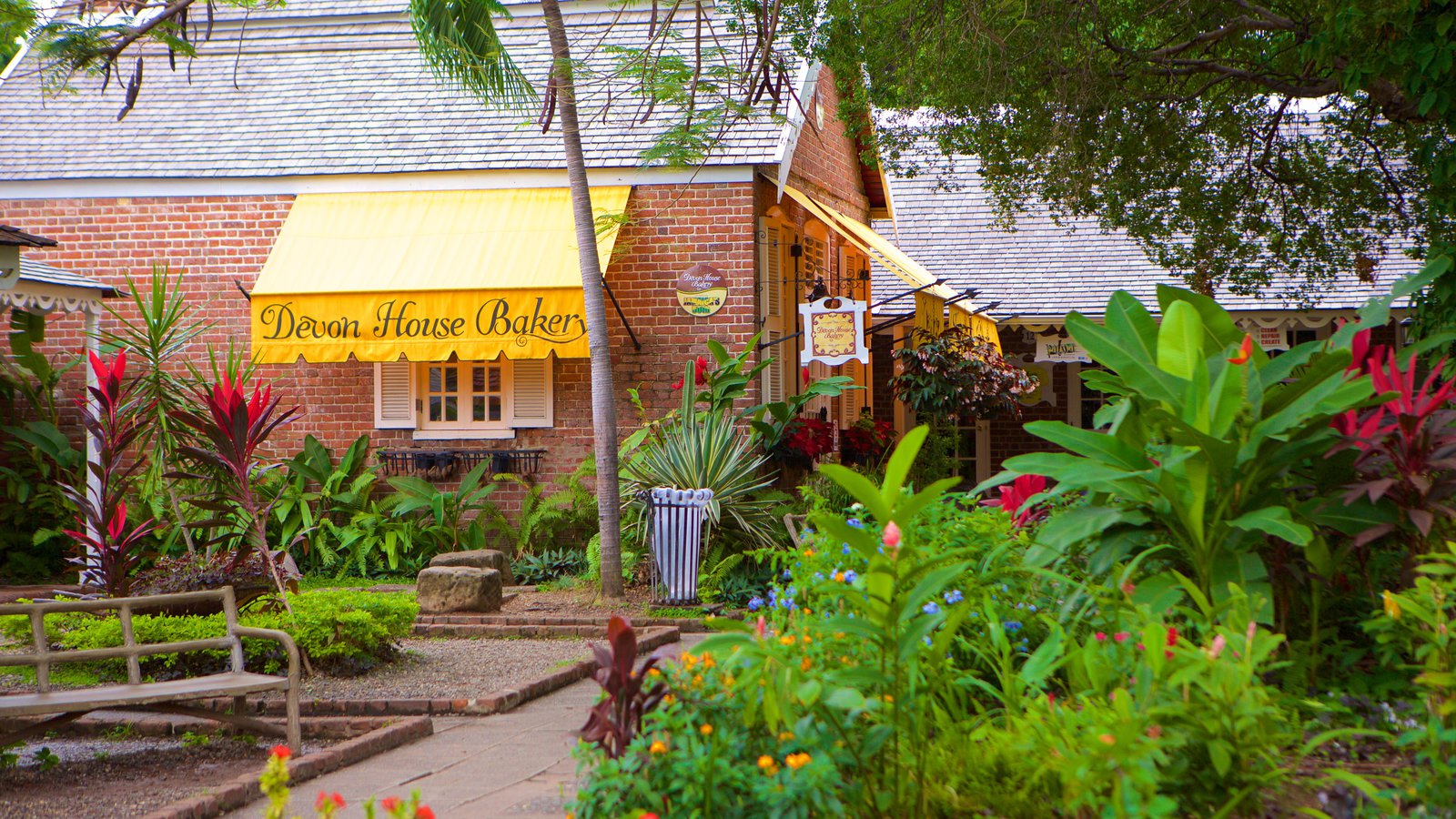