Time to Reap The Healing of the Nation Now, more than ever, the battle cry, "Legalize it!" is an the root of an exploding Jamaican cannabis industry:
By Oliver Hill

Jamaica has been synonymous with ganja for at least as long as Bob Marley has been rocking the airwaves across the globe. Tourists visit seeking sun, sand, reggae and the ubiquitous herb, smoking freely, even as Jamaicans themselves were harassed, detained, fined and imprisoned for the same offense, until recently.

Countless ganja anthems have been penned by reggae singers like Marley and Peter Tosh to protest how the Rastafarian community, especially, has suffered persecution for marijuana use and to call for its legalization as the “healing of the nation”. The sacramental use of ganja by Rastafarians was finally protected by law in Jamaica’s Dangerous Drugs (Amendment) Act 2015 (DDA), which also decriminalized possession of up to two ounces and the cultivation of five plants per household for the wider population. 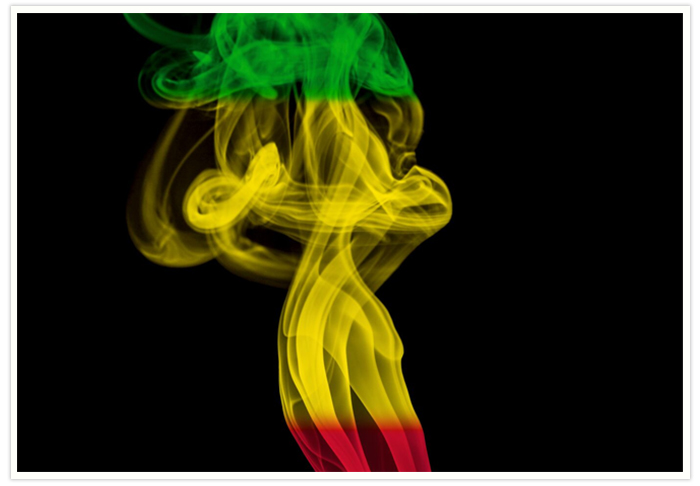 The amended DDA eliminated one of the leading pretexts for harassment and corruption by law enforcement and paved the way for the development of a regulated marijuana industry for medical, therapeutic and scientific purposes.

The new law created the Cannabis Licensing Authority (CLA) to grant licenses for use, cultivation, processing, importation, exportation, transit, manufacturing, sale, possession and distribution. The Scientific Research Council, governed by the Ministry of Science Energy and Technology, was given responsibility for authorizing licenses for scientific research, while the Ministry of Justice has been charged with licensing cultivation and use by adherents to the Rastafarian faith.

One of the most vocal representatives of the Rastafarian community and a longstanding marijuana advocate, Ras Iyah Vee sits on the CLA board and fought hard to ensure the new regulations explicitly protected the sacramental use of herb.  Iyah Vee was also instrumental in organizing the Westmoreland Hemp and Ganja Farmers’ Association in his native parish as well as the national Ganja Growers and Producers Association of Jamaica and insisted that the CLA require marijuana businesses to be majority owned by Jamaicans in hopes the profits from the emerging industry would stay in the country and fuel economic growth.

“I would like to see that the masses benefit, schools improved, sporting facilities for our youth, roads. Most of these areas that ganja is grown in, the majority of our people live in poverty,” he says. The recognition in the international medical community that marijuana is effective in treating a broad range of ailments, including glaucoma, epilepsy, multiple sclerosis, and PTSD, among many others, vindicates what Rastafarians and “bush doctors” have been saying all along: ganja is a powerful plant with a unique potential to heal. 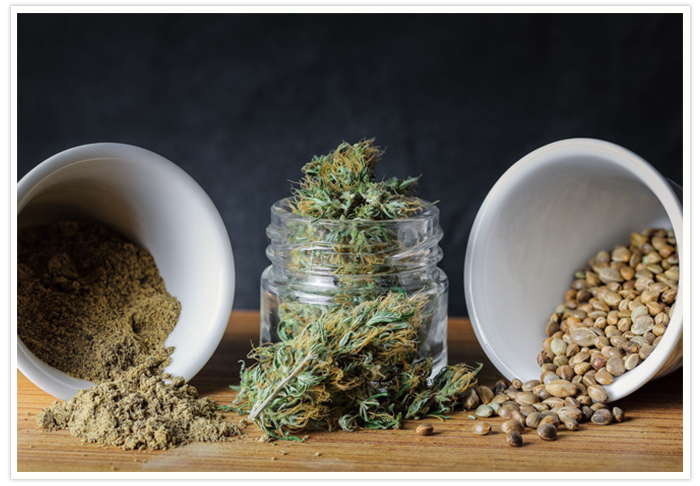 One of the first teams of medical researchers to develop a drug from marijuana was led by Jamaican scientists Henry Lowe, Manley West, and Albert Lockhart, who together developed Cannasol in the 1970s to treat the symptoms of glaucoma. Lowe did not participate in the commercialization of Cannasol, but has continued his R&D work in the years since with several pharmaceutical products derived from cannabis registered with local health authorities and ready for market.

Despite his pioneering work, Lowe says Jamaica has missed the boat by not creating an enabling environment to foster cannabis research decades ago. Countries like the US, Canada, and Israel are miles ahead, he says, and Jamaica will have a hard time catching up. 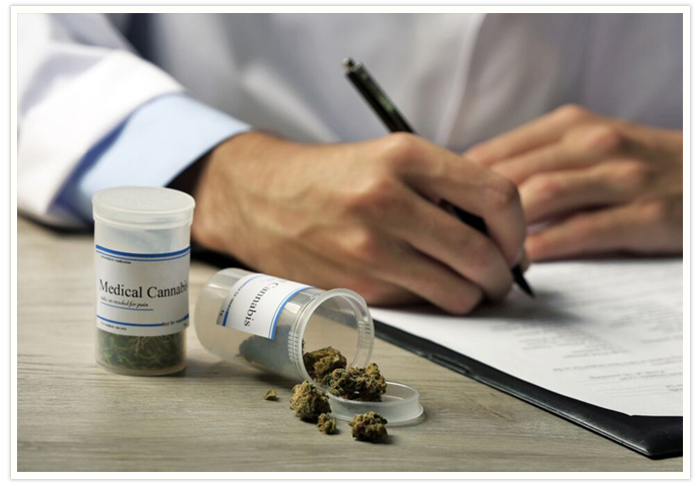 Other stakeholders are more confident that Jamaica can successfully compete in a global marijuana market by leveraging its cultural heritage, its brand recognition, and by developing strains ideally suited to local growing conditions.

Lascelles Chin, Chairman of Lasco Manufacturing, one of Jamaica’s leading pharmaceutical and consumer products distributors, is convinced ganja will have a transformational impact on the local economy. “A lot of countries are ahead of us, but I think if we really take it seriously, we can get our share,” says Chin. In early 2018, Lasco signed a multimillion-dollar deal with Colorado-based United Cannabis, a leading developer of medical marijuana products, and local affiliate Cannabis Research and Development, to market CBD-infused water, among other products.

Chin says he went into the ganja business for three reasons: Firstly, the product really works; secondly, Jamaica can compete by cultivating the best strains that can be grown year-round; and thirdly, because it will put money in the pockets of local farmers, who will ultimately supply the raw material for the products Lasco puts on the market. “If we manage this really well, it can be a game changer for everybody, for farmers, for us, for the government,” Chin says. 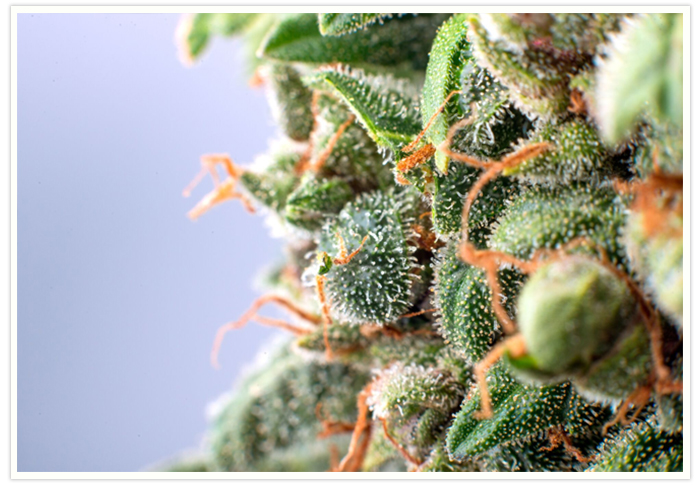 Bali Vaswani is another bullish participant in the emerging industry poised to reap rewards after years of investment. Vaswani opened Kaya Herb House, the island’s first legal retail operation on 10th of March 2018, a few weeks following his first harvest. Vaswani was among the first entrepreneurs to secure licenses for research, cultivation, processing, and sale and spent heavily to develop quality strains and the necessary infrastructure for his vertically integrated business.

Kaya Herb House has a dispensary and designated therapy. Medical marijuana cards issued internationally are accepted and a medical doctor is onsite to provide recommendations for those suffering from the range of ailments ganja can treat.

Jamaica’s ganja industry has come a long way in the three years since the DDA amendment, but there’s still a long road ahead to catch up to US states like Colorado and California, where annual marijuana sales already register in the billions of dollars. While many complained about the pace of reforms establishing the framework for Jamaica’s marijuana industry, Ras Iyah Vee says it’s worth the wait: “It’s better to go slowly and get it right than try to hurry it and then it backfires."

Also read "The Mystic Herb That Helps You Reveal Yourself: Truth Through Ganja" & "Is Ganja Legal in Jamaica"