5 Incredible Jamaican Local Attractions You Probably Did Not Know About Jamaica is most often seen as a tropical getaway with amazing beaches, all-inclusive resorts, jerk chicken and reggae music. And most of the people who visit Jamaica or the Caribbean think its just that: beaches and colorful cocktails and a week in paradise. But there is so much more to a vacation in Jamaica. For those who are willing to venture beyond the tourist filled resort towns and attractions, you will find that Jamaica has many hidden gems just waiting to be explored. 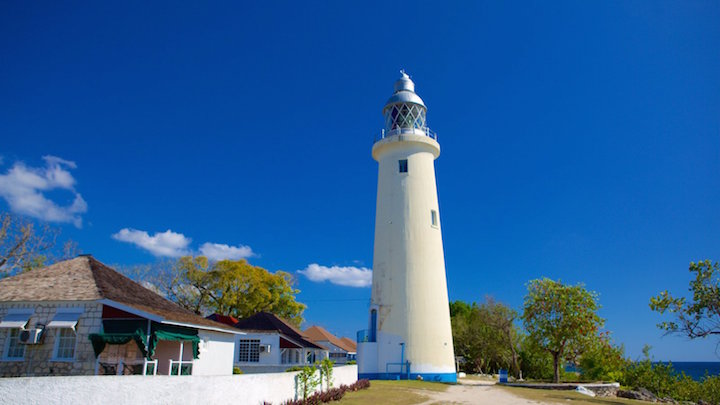 Negril Lighthouse located on the cliffs in West End Negril, an incredible sunset watching spot, stands over 65 feet tall and was one of the first ever complete concrete light house structures constructed when it was first erected in 1894 by French company Barber And Bernard. The Negril Lighthouse was built on a tank (14 feet deep) which is kept filled with water meant to keep the lighthouse balanced in the event of an earthquake. Visitors can climb 103 steps to the top (with permissions) for spectacular views of the Caribbean sea. The property also boasts a small gallery and there are plans to develop it further to enhance the viewing experience. The solar-powered light, which flashes every two seconds to guide ships away from the shores is still in operation.

The town of Accompong was established in 1739 on the issuing of a peace treaty with the community of runaway slaves called the Maroons, and the the English, the then owners of Jamaica, which ended almost 5 decades of guerrilla war. Jamaica’s Maroons were runaway slaves who escaped into the island's mountainous outback to find freedom. Accompang got its name from a Maroon leader and Ashanti Warrior from West Africa who — along with his siblings Nanny (Nanny Of The Maroons) -fought the British to acquire this piece of land. There is an annual ceremony held here on the 6th of January to honor the trials and triumph of the Maroons as well as the establishment of Accompong Town. 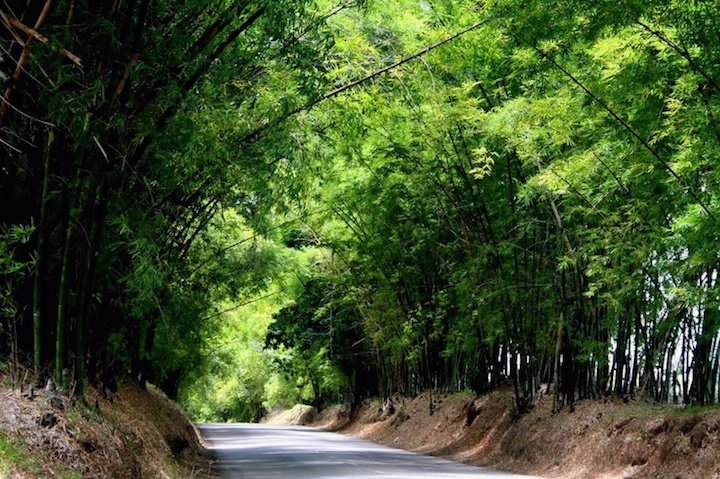 Also known as “Holland Bamboo”, the Avenue is a two and a half mile long picturesque archway of bamboo located on the main South Coast Highway between Middle Quarters and Lacovia. It was developed in the early 17th century when the locals decided to plant bamboo on either side of the road to provide shelter from the sun. It was formerly owned by John Gladstone, father of famous British Prime Minister, Ewart William Gladstone, who acquired sugar cane plantations here. The bamboo coverage was once thicker than its current state, but due to hits from two major hurricanes it is now considerably thinner. A restoration project is currently being carried out by the Tourism Product Development Company and the Ministry Of Agriculture.

Though not the most popular, YS Falls is considered by many visitors to be the most breathtaking waterfall. YS Falls is a seven-tiered waterfall separated by freshwater pools ideal for swimming. The water cascades 120 feet over towering limestone rocks surrounded by lush foliage. YS Falls is located in a valley on a private property but is open to the public for a fee. The property was once a sugarcane plantation, and visitors get to the falls area on a 10-minute tractor ride and a wooden walkway takes you to the top where you get to enjoy spectacular views or a zipline canopy ride to the base. At the base, there is a playground and picnic tables amidst tropical gardens and trees. Lifeguards are on duty and visitors receive safety instructions and are harnessed in and ushered by guides. Accompanied tube rides on the river are also available. 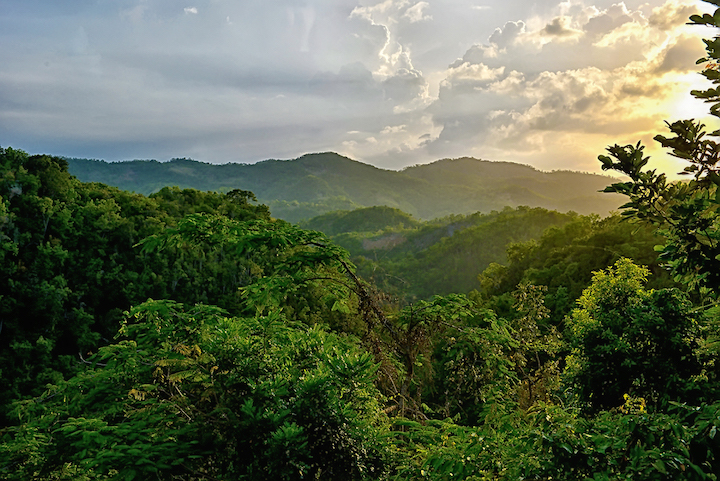 Stretched across the Trelawny and St. Elizabeth parishes, Cockpit Country is a hilly area with step-sided hallows, as much as 120 meters deep, which are separated by hills and ridges. Cockpit Country is another natural defensive stronghold that the Maroons used in their fight against the British. The Cockpit Country Adventure tours introduce you to the rich history of the area, as well as exposes you to its natural beauty; which includes underground rivers, limestone caves, rugged cliffs and cascading waterfalls. Visitors get to go on guided tours in the Cockpit region which includes hikes into the forest swarming with exotic plants and wildlife. You can also find small Bed and Breakfasts and authentic Jamaican restaurants in the area.