The Languages of Jamaica Jamaican Patois, otherwise known by linguists as Jamaican Creole, is an English based creole language with West African influences.

The dialect is peppered with words that reflect Jamaica's colonial history, including Portugese, Spanish, Hindi and African tribal languages with the largest portion contributed to the Akan language of Twi (pronounced: 'chwee'), and with elements from Scottish and Irish dialects. 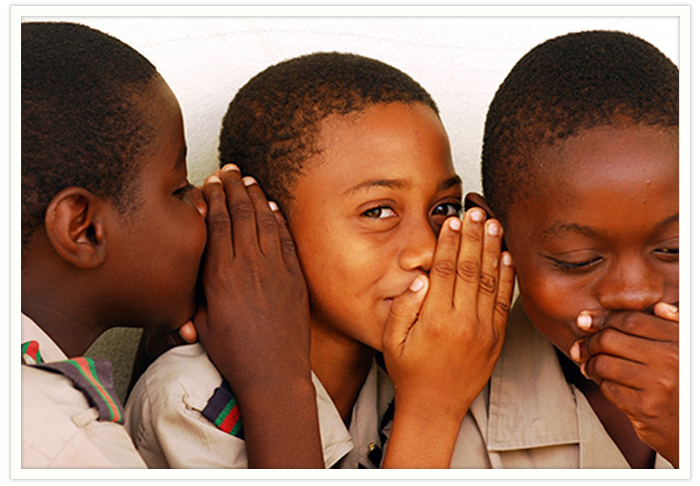 The name of the island itself is derived from an Arawak word, Xaymaca, from the language spoken by the original inhabitants of the island, the Tainos, meaning 'land of wood and water'.

Although it is the most widely spoken language in Jamaica, children are taught in and most formal business is conducted in standard (British) English.

Watch "How To Speak Patois with Jeneil Williams"