How Safe is Jamaica? Do Visitors Have Any Reason to Be Concerned? 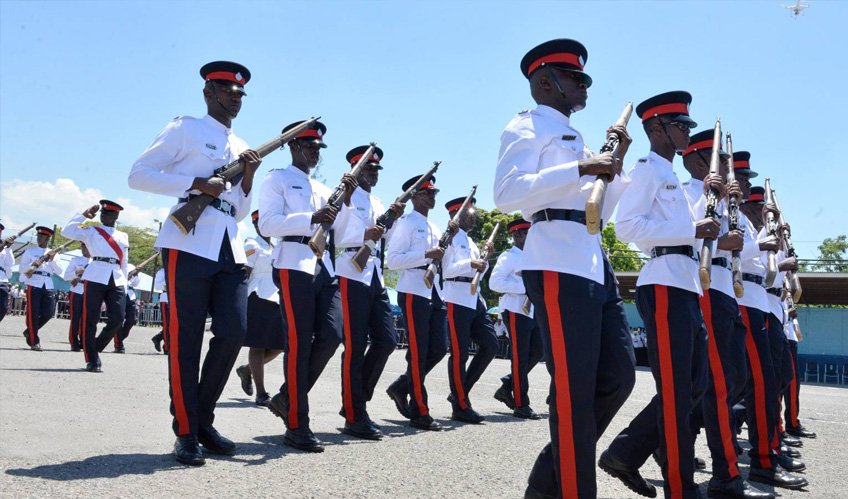 What with its checkered media coverage through the years, some good some bad, choosing Jamaica as a vacation getaway might seem an easy decision for some while for others it might give them pause.  Considered one of the most beautiful destinations in the world, it is also true that Jamaica has its fair share of crime and is reported as having one of the highest murder rates in the world for its citizens – the consequence of a long and complicated history of poverty, gangs, drugs and politics. While visitors are occasionally the victims of this criminality – mostly pick pocketing and theft -- statistics show that even then, only one in 10,000 visitors will be involved in one of these minor crimes, with most reported incidents of other types of crimes (although still unacceptable) occurring between Jamaicans themselves.

More recently however, Jamaica has made headlines by enacting a State of Emergency in St. James and a smaller area in the inner cities in Kingston. What is it for and what does it mean to you, our visitors? A State of Emergency is a process triggered when a government needs to suspend normal constitutional procedures to regain control of a situation. In this case the Jamaica Defense Force was called to move into certain inner city areas of Montego Bay to quell an upsurge of violence instigated by members of organized crime groups fighting over drugs, illegal weapons and lottery scams. Law abiding citizens and visitors alike are not affected by, amongst other procedures, adhering to curfews in the most turbulent neighbourhoods and random searches on the road or homes. Although extended longer than usual, it has been a move that many citizens in the communities affected by this upsurge in violence have welcomed and players in the tourism sector have supported.

While no one’s safety can be guaranteed no matter where you travel in the world, Jamaica is not a destination to be missed – just ask any of 4.3 million visitors who came to the island in 2017 alone! From its chilly mountain tops to its lush river bottoms and beautiful beautiful beaches in between, from its spicy jerk chicken to sweet reggae rhythms, and the warm hospitality of the people who call Jamaica home, the island beckons visitors to explore.

Here are some common sense tips wherever you travel in the world to help you enjoy an amazing and unforgettable trip:
-Most accommodations provide safes either in their room or at reception. It is always best to store valuables including
jewelry, cash and electronics such as phones and iPods in them.

-If you choose to carry valuables around, for example cash, keep it out of sight and close to you at all times.

-If walking around, ask your front desk what areas should be avoided and go in daylight where possible.

-Be aware of your surroundings and belongings – if something doesn’t feel right, if probably isn’t.

-Be firm but respectful with people trying to sell you items on the street.