Is Ganja Legal in Jamaica? 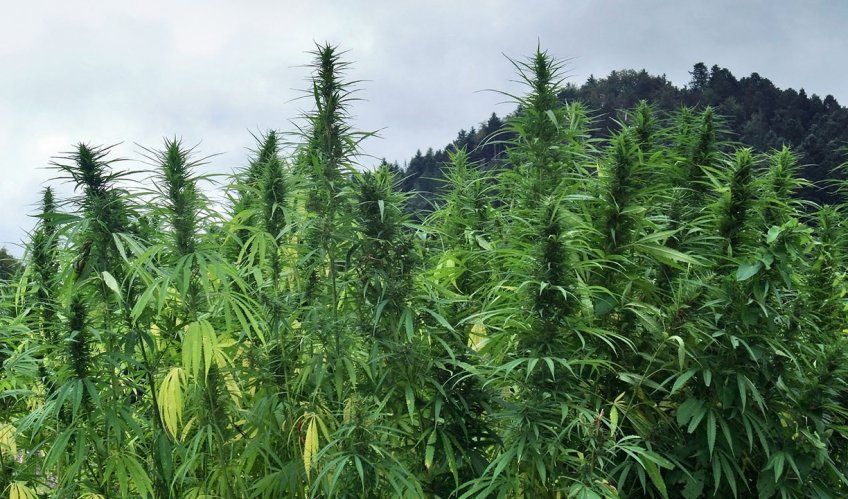 Many celebrated at the news that marijuana aka. Ganja would now be legal in Jamaica. But is ganja legal? It is … and it isn’t. There are personal use allowances now in place. The rule of thumb is this, less than 2 ounces and smoke it at home unless for medicinal use (with a permit), for research and use in a lab (also with a permit). 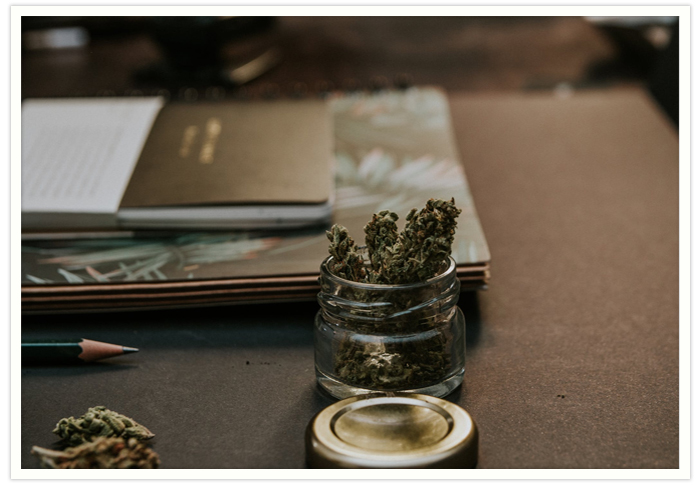 The Legal Status and Regulations Surrounding Use and Possession of Marijuana in Jamaica:

The passing of the Dangerous Drugs (Amendment) Act of 2015 turned a corner on how Jamaicans view and support the use of marijuana (familiarly know as ganja) on the island. Previously possession (of any amount) if discovered by the police was a criminal offence that would be recorded in personal police records. Now with the passing of the DDA, marijuana has been decriminalized in Jamaica, which does not make it legal per say but means that carrying 2 ounces or less is not an offence for which one can be arrested. Instead a ticket may be issued (and fine of JMD$500 applied) which has to be paid to any tax office within 30 days. It does remain a criminal offence however to have more than 2 ounces of marijuana in your possession and if caught a person can be arrested and charged. 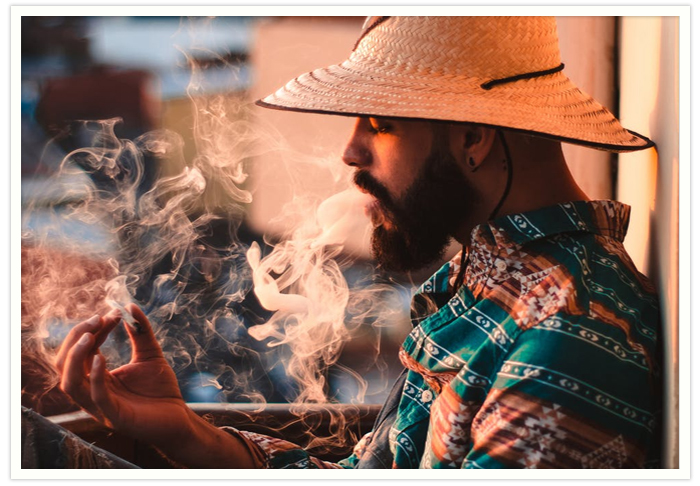 There are some exceptions to these rules and they include the possession of ganja for:

- Religious purposes such as a sacrament in adherence to the Rastafarian faith.

- Medical or therapeutic purposes as recommended or prescribed by a registered medical doctor or other health practitioner or class of practitioners approved by the Minister of Health.

- Purposes of scientific research that is conducted by an accredited tertiary institution or is approved by the Scientific Research Council. 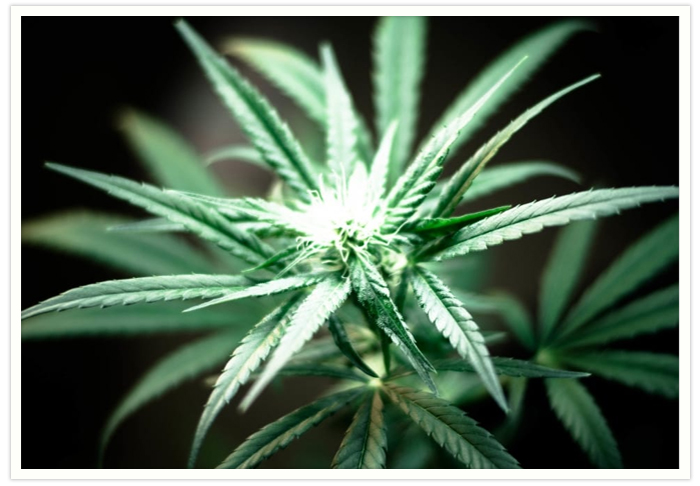 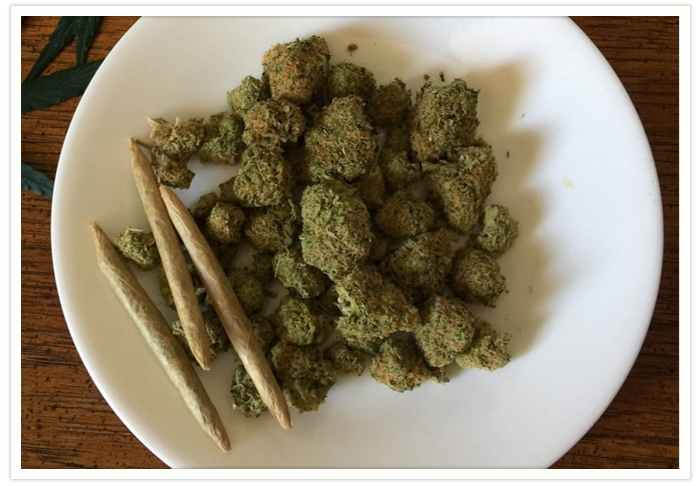 Although not in effect yet, there are plans in the works that tourists or visiting Jamaicans who live overseas may eventually be able to apply for a permit to allow them to lawfully purchase and possess up to 2 ounces of ganja at a time, for medical or therapeutic purposes while on the island. To obtain this permit, visitors will need to produce evidence that their use of ganja has been recommended or prescribed by a licensed medical practitioner in the country where they live. Alternatively, they can sign a voluntary declaration to confirm this; the permit will be issued for a fee by Jamaica’s Ministry of Health.

For up to date information on implementation of the Act, visit the Ministry of Justice’s website at www.moj.gov.jm.