Make a Bolt for Tracks and Records 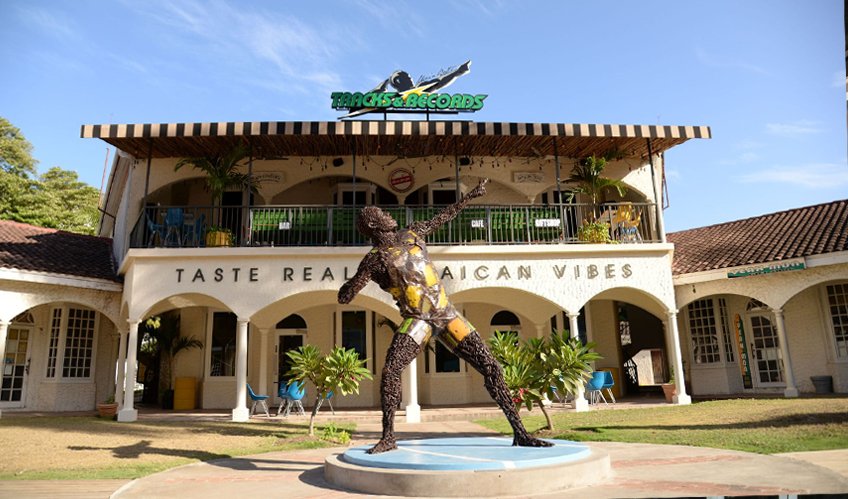 Usain Bolt brought a taste of greatness to crowds around the world. His appealing smile and easy going personality won over the hearts and minds of Jamaicans and people of other nations, even in some cases people who weren’t even interested in sports. Although he hung up his running shoes, he has taken on new challenges, currently spending his days as a part of a football team Down Under. 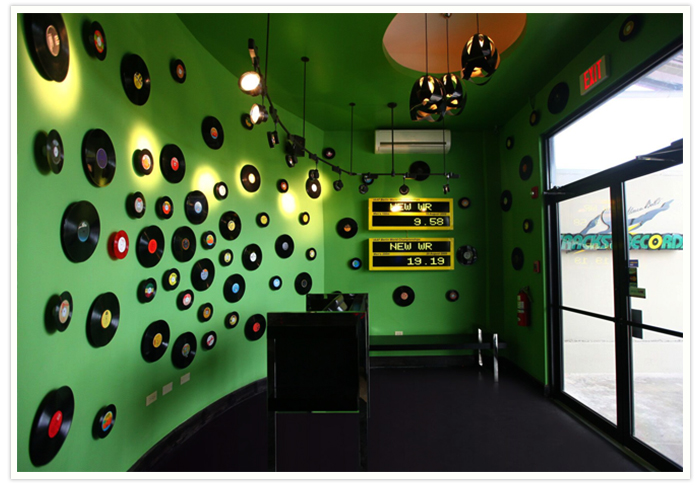 While he was still breaking records and ruling the track he opened his first restaurant Tracks & Records in Kingston, the capital city of his nation, creating a space where people could come together over drinks and good food to enjoy sports and great entertainment. 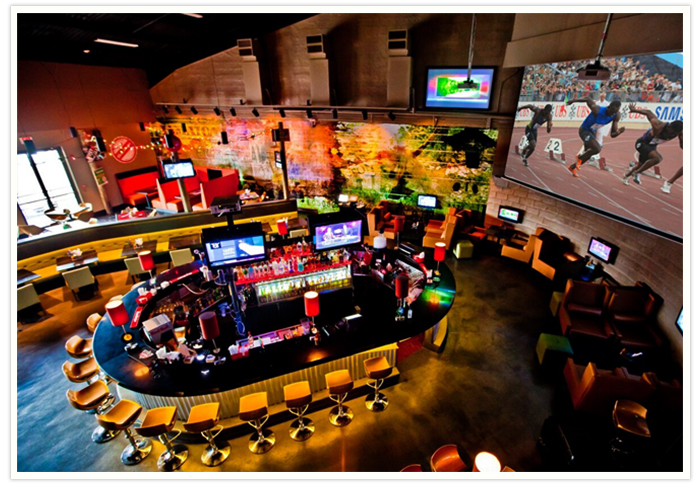 With a gift shop on site you can also grab a souvenir of your time at this spot that is one of the manifestations of a man filled with dreams who made them all come true. Tracks & Records restaurant offers you a taste of that greatness too. Located in the heart of Marketplace, a popular collection of high end eateries in Kingston, Tracks & Records has been the site of comedy nights and event launches, birthday gatherings, culinary celebrations and of course epic game nights of all kinds.

Many however, do pop by just to have a quick drink and take a snap of themselves striking his famous pose beneath the sign which blinks his world record that helped keep Jamaica at the top of the sporting pyramid.

What few realize is that, just as Usain himself appeals to a wide variety of ages, nationalities and personalities, the menu itself seems to be equally broad reaching in its appeal. Are you into Jamaican cuisine? Pepper shrimps, salt fish fritters, jerk chicken, fried fish and curried mutton will give a taste of true island fare. More of an aficionado of Italian cuisine? 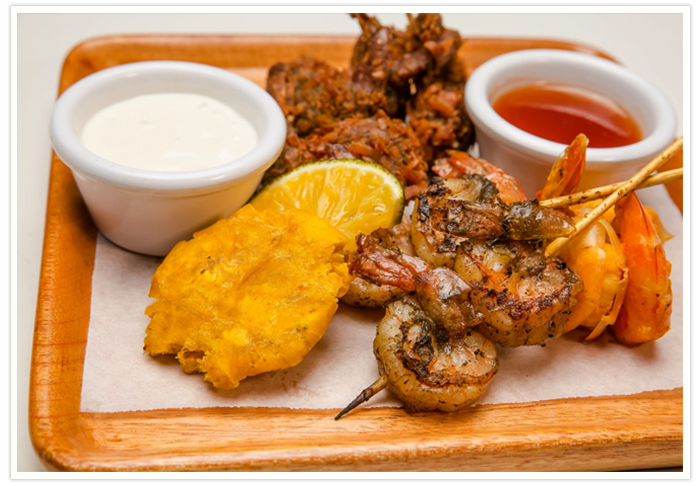 A range of pasta dishes are deliciously satisfying and the pizza is a great way to make sure the kids will eat their fill. There’s a little of the East on offer with shrimp rolls and Asian Cobb salad while traditional succulent steak and lamb are served up with a Jamaican twist. It’s also always game night so you know you’ll be able to order up a giant juicy burger or the perfect platter to share with friends whether you’re cheering for your team in the World Cup and Superbowl or for the next world record setting Olympic Champion.

Not in Kingston anytime soon? A man with big dreams can’t stop being who he is so of course Tracks & Records opened their doors in other locations. No need to keep this spot just sitting on your ‘must dine’ wish list.  You can now get a taste of this other Jamaican treasure in the tourist mecca of Montego Bay, Jamaica’s second city, the famous north coast town of Ocho Rios and now in the heart of London, England, close to Liverpool Street Station just north of the Thames. www.tracksandrecords.uk 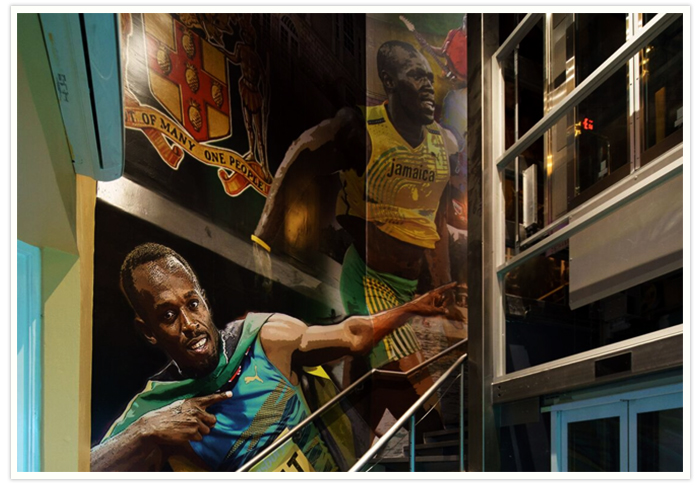 So head in for a true taste of greatness and Jamaican vibes at any of the Tracks & Records locations and check out their website for information on upcoming Events, how you can get a loyalty card with redeemable points and even shop for merchandise with worldwide shipping. www.tracksandrecords.com