Ten of the Coolest Reggae Festivals In The World 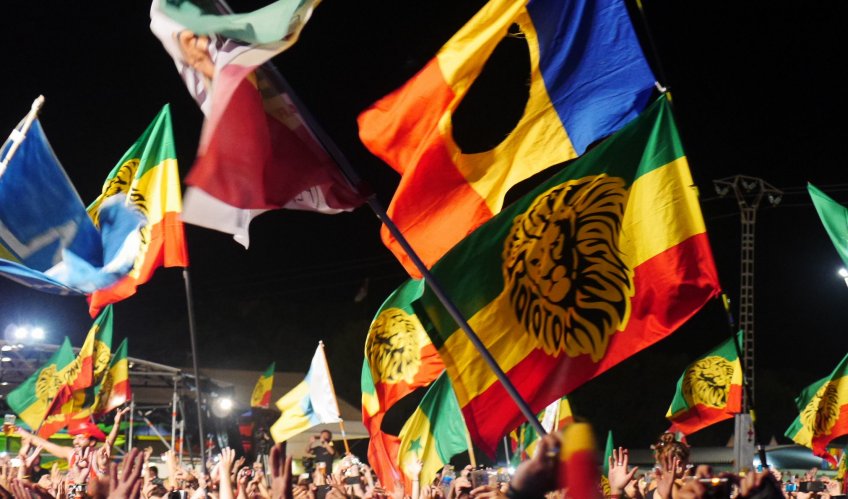 The original major week long, dusk ‘til dawn, reggae music festival years ago, was known as Reggae Sunsplash. Reggae Sumfest inherited the mantle of ‘must do’ reggae festival to truly experience Jamaican music in Jamaica.

Sumfest was  started in 1993 and, although traditional reggae night is the biggest night, showcasing stars like  Damian "Junior Gong" Marley , Stephen Marley, The Mighty Diamonds, Toots & the Maytals, Beres Hammond, Tony Rebel, Frankie Paul, and Freddie McGregor and other major reggae stars. The festival also has other themed and headliner nights and has featured dancehall stars like Vybz Kartel, Popcaan, Tommy Lee Sparta, Beenie Man, Bounty Killer, Elephant Man, Capleton, and Lady Saw as well as international artists that have ranged from 50 Cent, Rihanna and Usher to Kenny Loggins.

2017 will be the 25th Anniversary of the staging of Reggae Sumfest and the plans are underway to make this a hugely memorable experience.

Cologne, Germany comes alive each summer with a most eclectic mix of reggae artists from all around the world. Each year the audience and musicians of different generations meet in front of and on stage and create this one-of-a-kind atmosphere, which made the festival as famous and much-loved worldwide.

For 32 years now the SUMMERJAM Festival is happening. Meanwhile the Fuehlinger Lake in Cologne is affectionately being renamed 'Cologne Bay' for this weekend. While SUMMERJAM was a pure Reggae Festival in the first years, new influences of all types of musical genres were added constantly over the years. 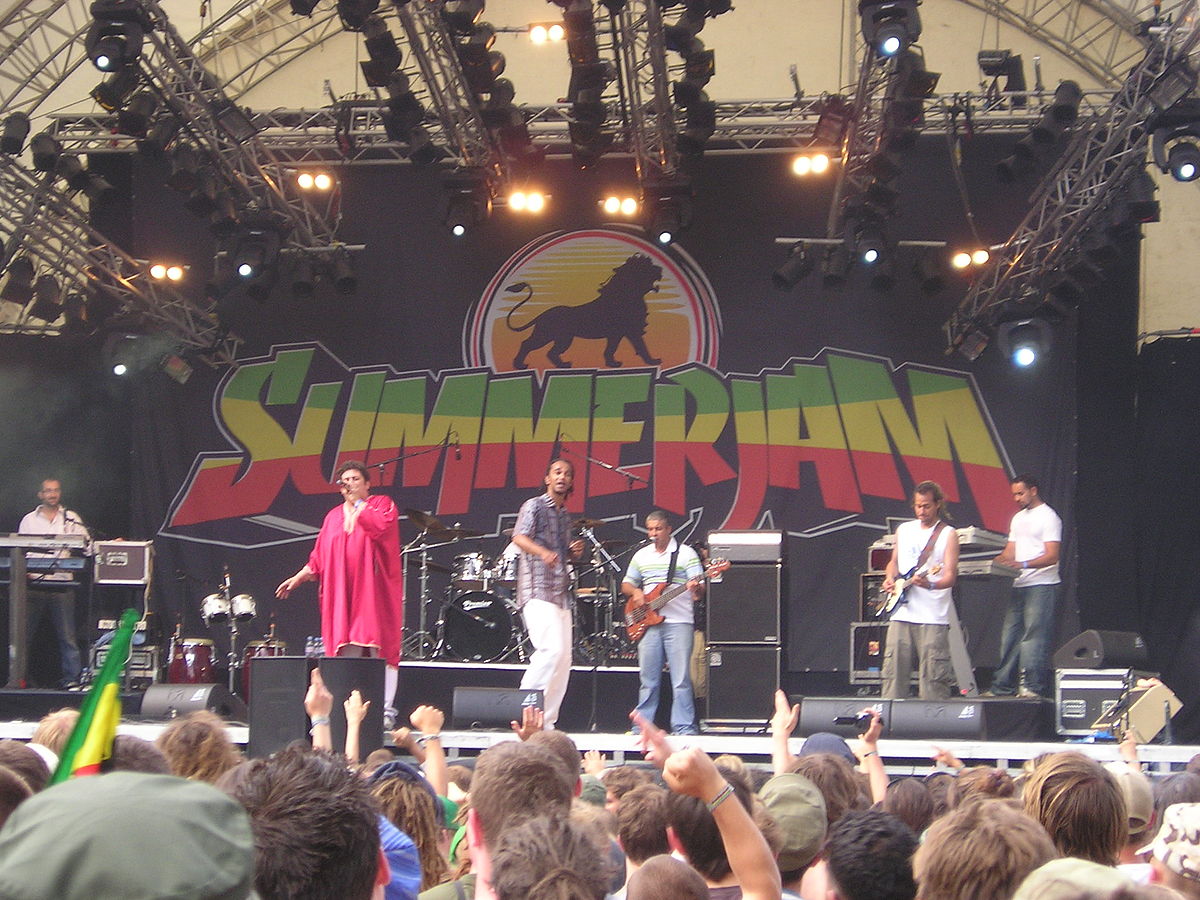 Mimicking the historic One Love Peace Festival of 1978 in Jamaica, this festival happens at the famous Wembley Arena in England each year. Bob Marley and The Wailers performed at the original One Love Peace concert in Kingston’s National Arena with other main-line reggae artists of the day, in an attempt to link Jamaica’s feuding political parties; this concert has, for the last 10 years, attempted to continue to try to bring together people with the power of music.

Best of the Best Miami
Miami

Reggae lovers flock to Miami to see the best Caribbean and R&B artists perform together at this annual festival. The country's largest multicultural music, arts and culinary festival, Best Of The Best, celebrates with an epic lineup of Caribbean superstars as some of the biggest names in Reggae, Dancehall and Soca join forces in Miami for the festivities.

Every January Organic HEART Group of Companies stages Rebel Salute at the Richmond Estate in Priory, St. Ann.  Originally created to celebrate the birthday of another major Jamaican reggae icon, Tony Rebel, Rebel Salute delivers an amazing roots reggae show. Starting out as a concert to celebrate the birthday of reggae icon Tony Rebel, Rebel Salute has evolved into so much more. Rebel draws thousands of people to Jamaica’s South Coast every year. The event is a strictly roots reggae experience, with a vegetarian menu, no drugs and no alcohol making this experience a true bucket list item.

Once held annually in Italy before moving to Spain, this massive 10 day event features a jampacked calendar of different types of activities for reggae lovers. The meeting of four people gave rise to the collective Rototom. An event that grows with pride, each year uniting a community that identifies with the music but also with a collective philosophy and that is about to celebrate its 25th birthday, in 2018. Before that though, this year, 2017, and with eye to Africa, the festival is putting the finishing touches to the 24th edition.

Started by Bob Marley’s mother Cedella Booker, this festival is now considered one of the best annual music festivals in South Florida each year. Also known as the Bob Marley Festival, Bob Fest, Marley Fest and Caribbean Festival, a part of the philosophy requires canned goods to be donated along with the price of admission to go towards feeding those less fortunate and is at the heart of the concert’s mission. The 25th Anniversary in 2018 promises to be an epic experience.

Reggae on the River
Humboldt County

This event held annually in California is one of the biggest reggae festivals in all the USA. 2017 marks the 33rd year of staging of this festival that draws people from all over the world. It is a 4 day concert that benefits youth focused community programs and often attracts reggae artists who do not normally perform in the USA.

Every year set sail from Ft. Lauderdale on a weeklong cruise with some of the top reggae artistes in the world. Sleep, live and breathe reggae non-stop for an entire week and get up close and personal with the stars of the reggae world as you all rub shoulders all week long on a cruise docking at two of the top vacation destinations in Jamaica before returning to Florida.

Reggae in the Desert
Las Vegas

Las Vegas goes perfectly with the message of acceptance, and enjoying life embodied in reggae music.  While you are enjoying the epic musical performances from some of Jamaica's most legendary performers, you will be able to explore the vibes of Vegas with a Caribbean twist. With food, arts and crafts and the general vibe you can escape to the islands in the middle of the desert.