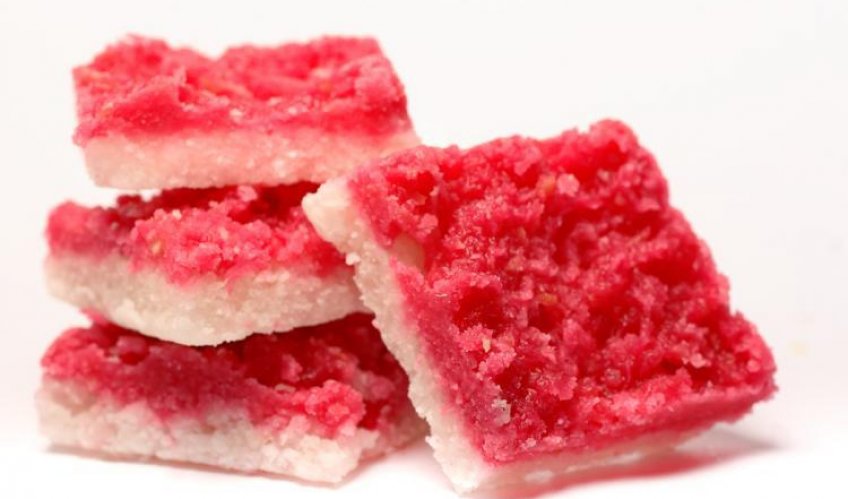 Food is a big part of Jamaica’s rich culture and traditional foods of a country are one of the best parts of travelling. Whether you are a foodie or not, you will notice that Jamaica has some unique flavours and some amazing spots to try them. Even more unique are the wonderful desserts that are staples to Jamaica and some neighbouring islands, but Jamaican food spots are the favourite among loyal food lovers all over the world.
Here is a list of some of Jamaica’s finest desserts that you might want to add to your repertoire of international desserts on your next trip. 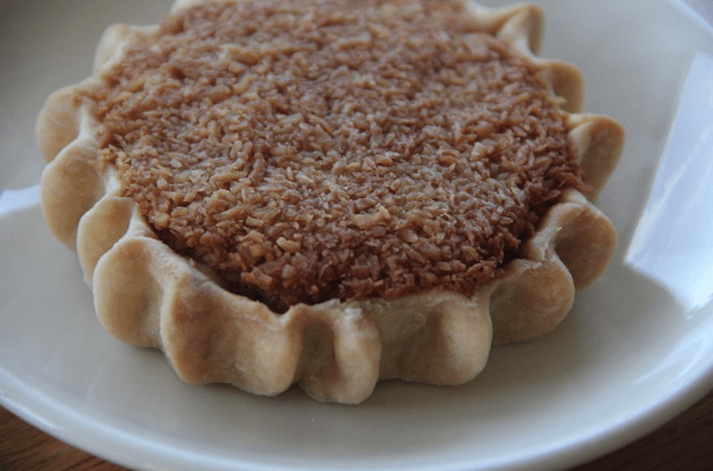 Also known as “Pinch-me-round,” gizzada is a small, tart with a crispy pastry-like shell with sweet, spiced coconut filling made from freshly shaved or grated coconuts. The meat of the coconut is grated and cooked with spices like nutmeg and cinnamon with sugar and butter after which it is placed into the pastry shells, which are pinched (Hence the nickname). Gizzada is said to be a Jewish or Portuguese treat that has been “Jamaicanized” and is now part of Jamaica’s diverse culinary experience. 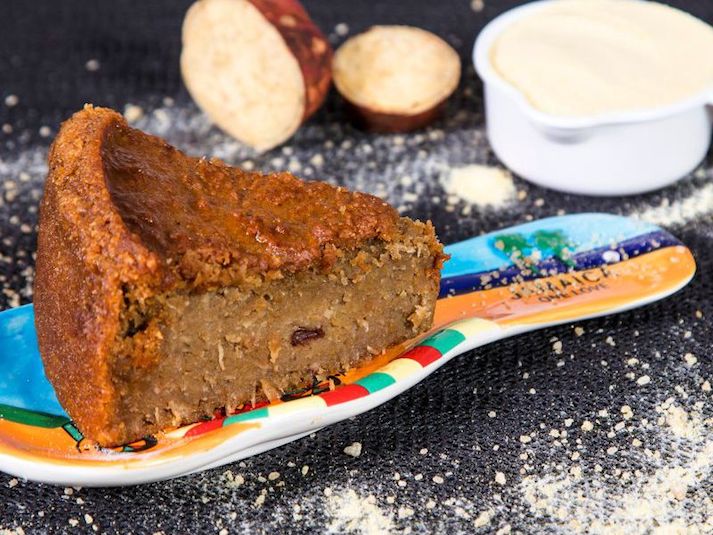 This delicious treat usually means a lot of hard work for anyone who wishes to make it. The process usually includes grating all the sweet potato needed by hand, which is then mixed into a batter with sugar, spices coconut milk and flour and then baked on wood/coal fire. This method usually includes a fire at the top, fire at the bottom technique back in the day, but thanks to electric ovens, you can have it hot and ready in just an hour. 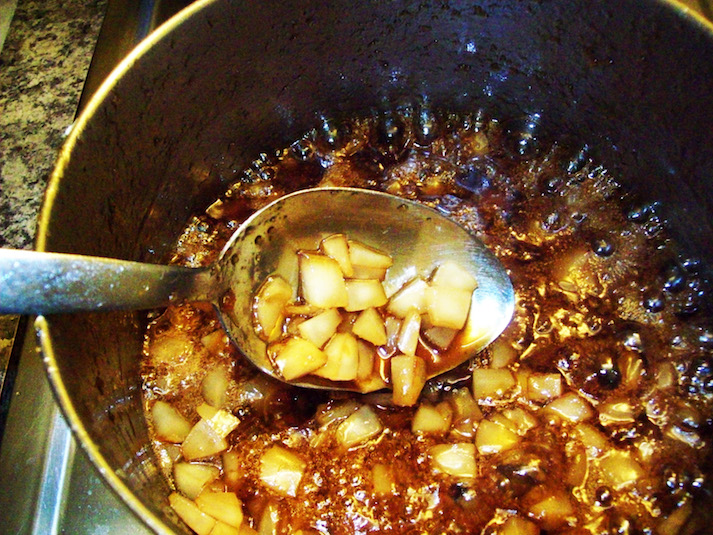 Coconut Drops is one of the more popular desserts in Jamaica. The coconut is chopped into small pieces after which it is boiled in sugar with spices such as ginger, nutmeg and cinnamon. Traditionally, Jamaicans use a banana leaf to “drop” the hot mixture onto, but if not, a greased tray can be used. It hardens and cools within 10 minutes and is ready to be eaten immediately. 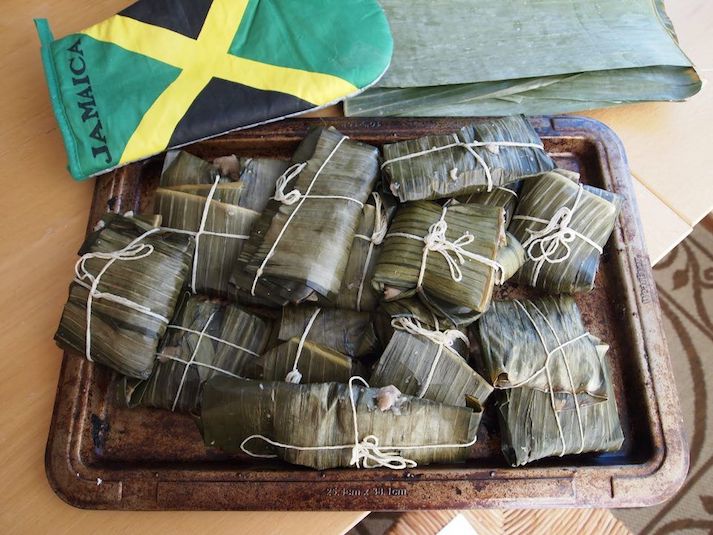 Also known as Tie-a-leaf or Dukoonoo, the blue drawers is a yummy mixture, very similar to the sweet potato pudding which includes sweet potatoes, green bananas, coconuts, brown sugar and spices. The mixture is usually spooned into a green banana leaf and expertly tied together, then it is boiled. It is ready within an hour.

The grater cake is a very sweet traditional dessert in Jamaica that should be consumed in moderation. It is made from coconut shavings and plenty of granulated sugar, which is boiled with vanilla and other spices. The mixture is then separated into two portions, one of which red food colouring is added to. The white portion is then poured into a greased pan, then a spoon of red topping is then added to it. Allow to cool for 10 minutes, then enjoy.