Experience One | One Cacao Airbnb users from across the world are now able to get a real taste of Jamaica, thanks to Nick Davis of gourmet local chocolate company One|OneCacao, one of a handful of Jamaican ‘experiences' that the online accommodation marketplace is now promoting, globally.  An unlikely Willy Wonka, Nick has been a friend of mine from when were both journalists, and he’s still the BBC’s Caribbean Correspondent. But sitting on my sofa he’s doesn’t have a clue how many tourists Airbnbwill be sending his way to “Create custom bars with achocolatier”. Given that Airbnb has 150 million users, itcould be a few.“Slightly bricking it,” he shrugs. 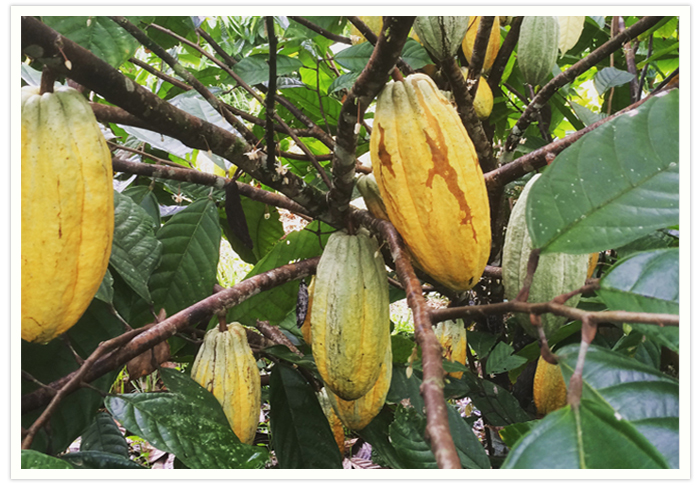 “I love the Airbnb idea, what they’ve been doing in places like London and Barcelona, New York and San Francisco to promote these amazing experiences where their users come to a country, and in the same way they don’t want to be staying in a hotel or resort, this gives them an opportunity to go off the beaten track. And these experiences, like the accommodations, tend to be done by real people,” says Nick. He and his girlfriend Marta Lamolla had already been doing bespoke music tours when he started One|OneCacao. With support along the way from BransonCentre of Entrepreneurship and the Development Bank of Jamaica, he’s set up a small factory on East Street in downtown Kingston. Within 12 months of operation won silver and bronze at this year’s Academy of Chocolate Awards; where another Jamaican producer, Bachelor’sHall, also won bronze. 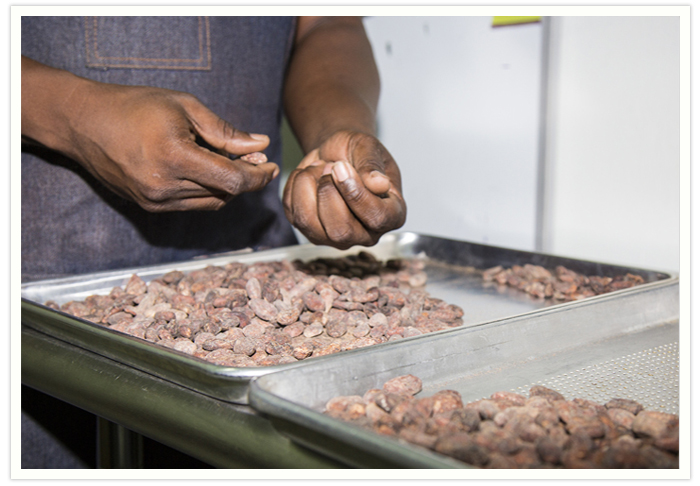 “I’ve always seen the tours as being a key part of the business, even before (Airbnb). One of the key things for me, like an internet startup, was proof of concept and the proof of concept was to win awards to prove that our Jamaican cocoa was as good as we said it was,” says Nick.“The other challenge is that it’s very difficult for small businesses in Jamaica to export. My view was that you don't need to export if you have three million people coming here. They actually do the work of promoting you without you having to spend globally because they are coming to you and buying something that is equal if not better than what they’re able to get in their home countries.”

Tourists, including locals he hopes from Jamaica, will be able to experience the entire chocolate-making process, eventually to include visiting the farms. For now, the tours will be hands-on inside the One|One Cacao kitchen, with different experiences tailored for children and adults. They’ll all walk out at the end with chocolate they made, (maybe mention flavours like the scotch bonnet?) which is how Nick got started in the first place: crushing up cocoa beans one night out of frustration because food allergies meant he had to skip yet another dessert. 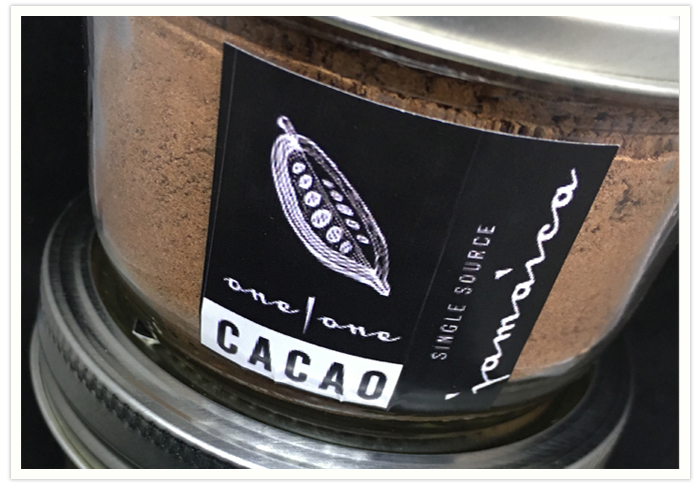 “One of the things which has been a problem is that the packaging of our experiences in Jamaica has been done primarily focused on what we think foreigners are going to do,” says Nick. “People want the real Jamaica which is raw, the warts and all, and you can offer a sanitized version of it but Jamaica shouldn’t be sanitized – that's what makes Jamaica so special.”

Order yours online at www.oneonecacao.com or email Nick at oneonecacao@gmail.com