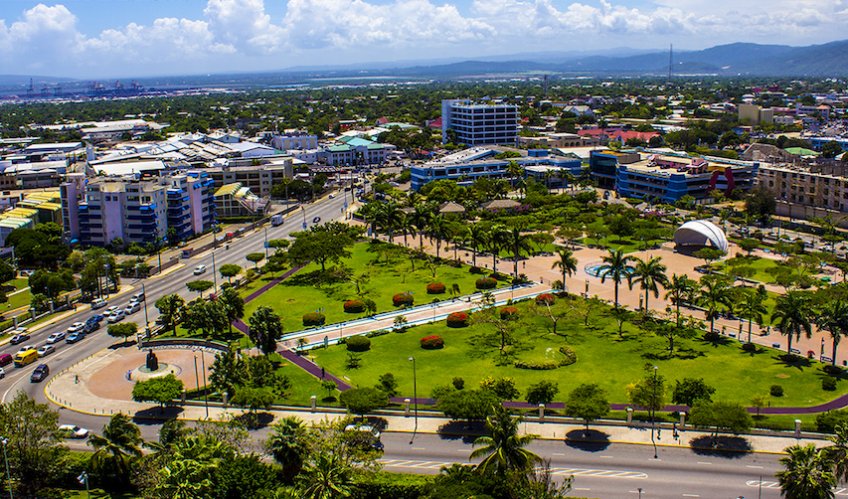 Kingston, Jamaica’s capital city, has something most other country’s capitals don’t because you can have all the amenities and luxuries a major urban centre offers while still giving you a distinctly Jamaican experience. 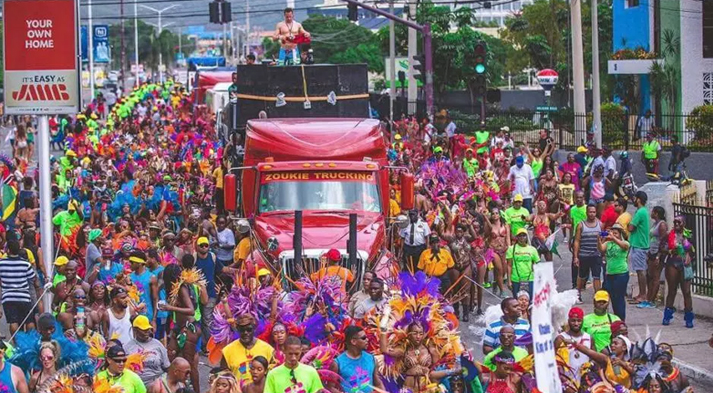 Beginning in February and leading up to the final, beautiful well named ‘Pretty Mas’ road march just before Easter, Kingston is the main location for Carnival Season. People fly to the island just for the events and locals begin training at the gym from right after Christmas (and sometimes before!) for the perfect street ready body. With parties every week where everyone can learn the songs and dances by heart, it’s also good training for those new to Carnival to get into the swing of things and try to keep up!

Restaurant Week is an island-wide event for people to enjoy samples from the best venues of all cuisines across the island, but right before that happens the Jamaica Food and Drink Festival takes place in Kingston where the best of the best of the island’s chefs wine and dine the taste buds of locals and visitors alike, with themed culinary nights that appeal to every foodie. Even if you aren’t a foodie, the festival is all about unforgettable evenings out in the city.

Gateway to The Mountains 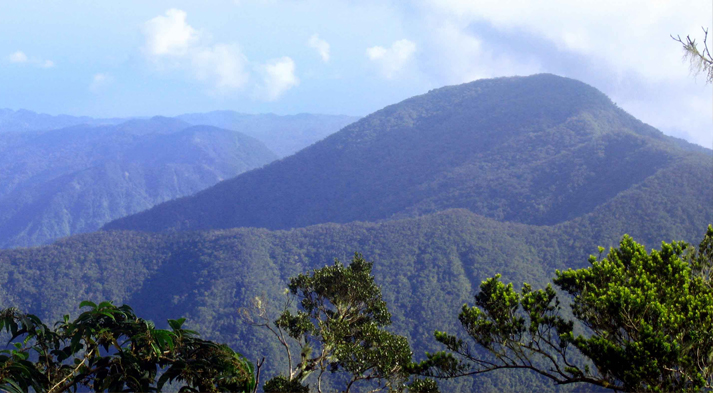 Blue Mountain Peak and its world-famous coffee have long been a draw to visitors from around the world, but the road leading there and communities along the way are now promising enough variety to make it an enjoyable day out for families and groups of all ages when based in the city. Indulge in a quick escape to the cool mountains for a literal taste of rural Jamaica. Discover cafes and restaurants offering delicious and unique fusion cuisine followed by rich cups of coffee or tea and desserts by the riverside in deep valleys or perched on the mountainside, with breathtaking views on clear days or a cosy feeling when enveloped in the cool mountain mists.

Sporting Events of the Year 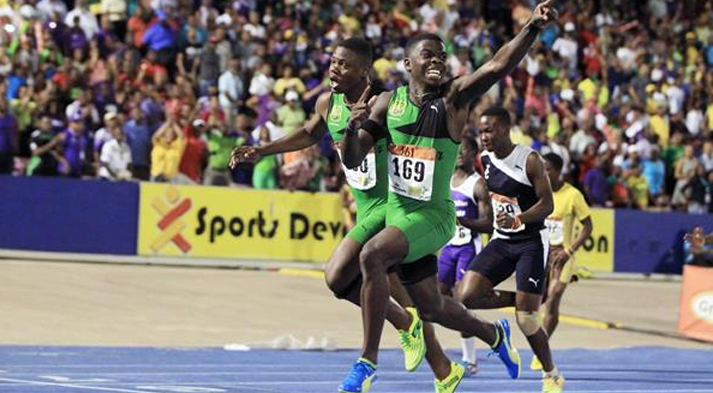 Known for dominating the world of track and field along with larger countries on the world stage, Jamaicans are known for their dedication to the sports they love the most.  This is most evident in the support of the many sporting events happening throughout the year in Kingston. Not to be missed, a day in the crowds at Boys & Girls Champs, where the track stars of tomorrow strutted their stuff, is one choice of a few exciting events, including 20/20 cricket at Sabina Park, various all island football championship matches and more. Although major championship golf tournaments are best experienced out of town, there are at least two major courses to enjoy in and around Kingston, while other sporting facilities and activities abound for those who prefer to do instead of watch. From tennis to gymnastics, to soccer and lacrosse, Kingston has a little of something for every sports enthusiast.

Party Capital of Jamaica
Many communities across Jamaica boast some of the best parties throughout the year, including Kingston’s sister city of Montego Bay. However, nowhere else has a consistent choice of a wide variety of places to party each and every night of the week though. Live music venues like RedBones Café and Stones Throw Bar in the city centre, the vibes with a view offered at Dub Club in cool Jacks Hill, or a jam by the beach at the monthly Jamnesia sessions out by Bull Bay are story worthy ways to spend a chilly night hanging out in Kingston. But be warned, Jamaicans can party harder than anyone else. Try and keep up with the cooler fetes and street dances that pop up each week all over the city with the main musical themes ranging from soca to hardcore dance hall. At certain times of the year, you could probably party hop for the whole night, barely spending an hour at each venue. Massive annual events also rule especially close to any major public holiday from Independence Weekend to Christmas, including a giant party on a close by sandbar in the middle of the Caribbean Sea on Boxing Day. Nightclubs are also always a staple option for Ladies Nights and other specials happening during the week if you just want to dance the night away.