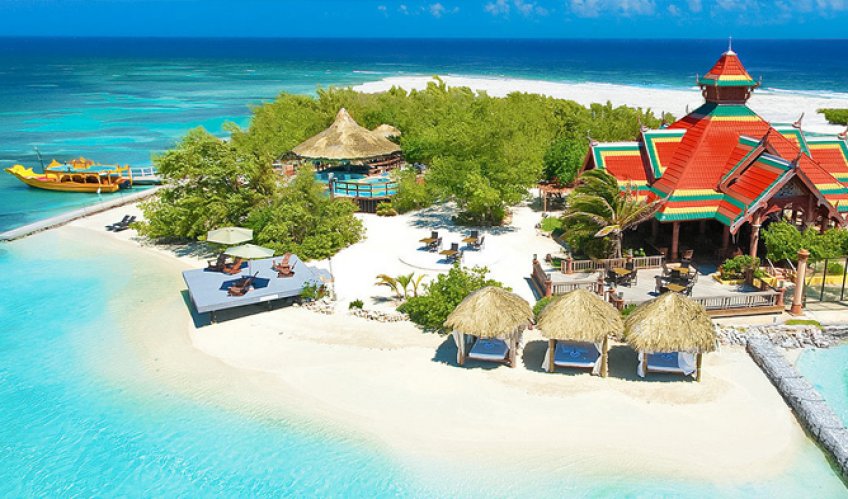 Start planning your dream trip to Jamaica in July for the ultimate summer vacation. But, is July the best time to go? That’s always a matter of debate so we thought we’d share a few highlights of things happening in Jamaica that month to help you decide what to put on your calendar.

It’s also already got back home at the height of summer, so it goes without saying that it is way better to be hanging out in 80 degrees heat with the Caribbean Sea lapping at your toes, frolicking in a tropical waterfall or simply lazing around with a tropical cocktail in hand while cool reggae rhythms fill the air as you lay poolside.

Some say it’s a little too rainy at this pre-hurricane time of year, but the secret about Jamaica is that depending on where you go on the island, the weather can be very different. Normally, no matter the time of year, the lush tropical jungle-like setting of the Port Antonio area is often prone to showers, while in Negril, many can time their blissful afternoon naps to the short sweeps of rain that hit the most western end of the island. Treasure Beach and the more desert-like South Coast are much drier in general as are the plains of Kingston. People chilling out at the beach at the legendary Doctor’s Cave have glanced west to see rain and clouds which never come close to put a damper on their tanning agenda. 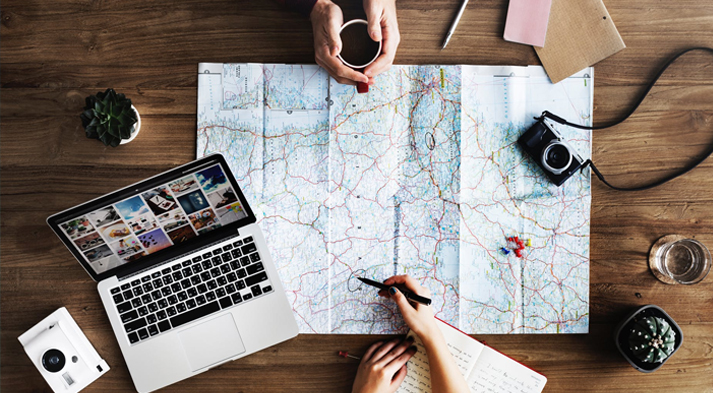 If you’re looking for more than relaxing days on a beach with a favorite book or enjoying all your all-inclusive has to offer July is also a great time to hit the island’s events. Starting with July 1st which is celebrated the world over as International Reggae Day and is celebrated in Jamaica with small concerts at various spots across the island. Next up is the Portland Jerk Festival for a day of some of the best traditionally prepared jerk food and some of the island’s top performing artists, it’s a memorable day out for the entire family. If you still want to taste the best of Jamaica, head to the north coast and the Ocho Rios Seafood festival, similar to the jerk festival but with local seafood specialities as the main focus. The most well-known event in Jamaica in July though has to be one of the most famous music festivals in the entire world, Reggae Sumfest. For an entire week, you’ll be entertained from sundown ‘til sun up. With beach parties and live music performances finishing after dawn on the last night, you’ll get to see some of the top Reggae and dancehall acts and other international artists who in the past have included such big names as Usher and Rihanna.

If your July vacation crosses over into August that is the week of Jamaica’s Independence and Emancipation Day public holidays which usually offer some of the best parties of the year including Dream Weekend which is really a week-long non-stop party, which happens every year in early August.