5 Things First Time Visitors Must Know Before Traveling To Jamaica 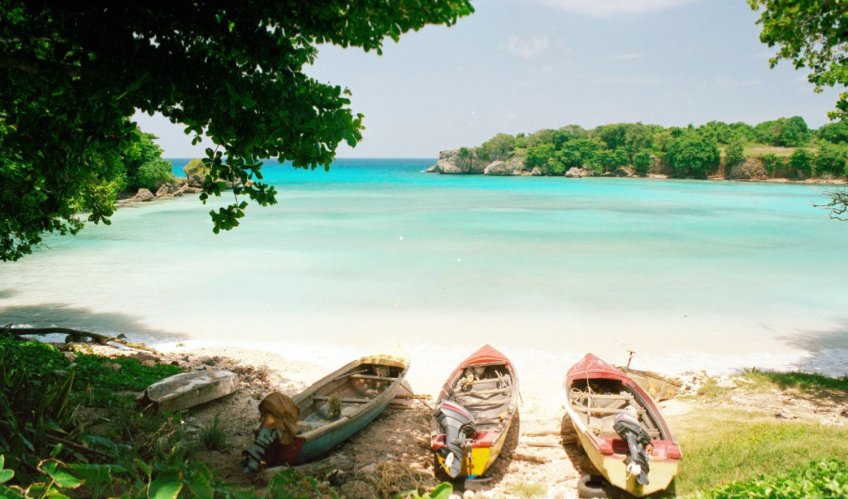 Jamaica is an island filled with beautiful beaches, pulsating music, creative people and a vibrant culture that lures visitors from all over the world. Travelling here for the first time can be one of the most unforgettable trips you’ll ever take. Here are 5 things you might find incredibly useful and interesting to know before visiting Jamaica for the first time.

One.
Jamaica is dubbed the “Pearl of the Caribbean” and is one of the most multi-faceted islands with countless rivers and waterfalls, varying topography and several mountain ranges, the most famous being the Blue Mountains, which is the highest in the Caribbean, and which also produces the world famous coffee of the same name. The geographical variety of this island alone offers a unique adventure around every corner. Remember to pack for the type of adventure you hope to experience!
Read What's in Your Bag: A Guide to Packing for Your Jamaica Vacation 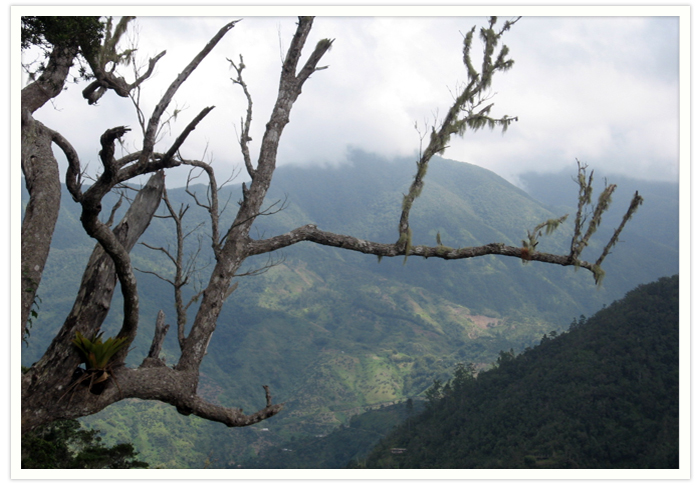 Two.
One of the most important things first-time visitors to the island should know is that marijuana is illegal in Jamaica. In recent years, the Jamaican government decriminalized it which means that persons can have up to 2 ounces in their possession without being penalized. However, if you have more than 2 ounces, strong sanctions will be taken if found in your possession. For more information check out "Is Ganja Legal in Jamaica?"
Good Read: Canex In Jamaica Is The Place To Learn All About Cannabis >>> 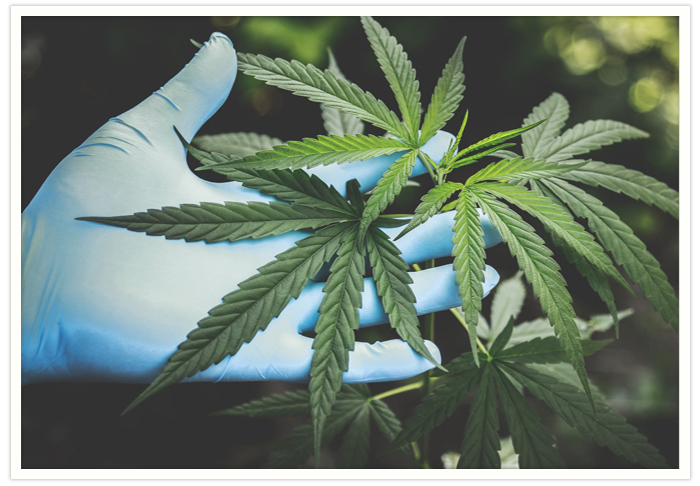 Three.
The official currency used in Jamaica is the Jamaican dollar. However, US Dollars are widely accepted across the island. Ensure that when you are visiting you carefully monitor the exchange rates to avoid being over-charged for services that you make use of while on your visit. Most retailers will let you know what the rate of exchange is that they are using if you ask. 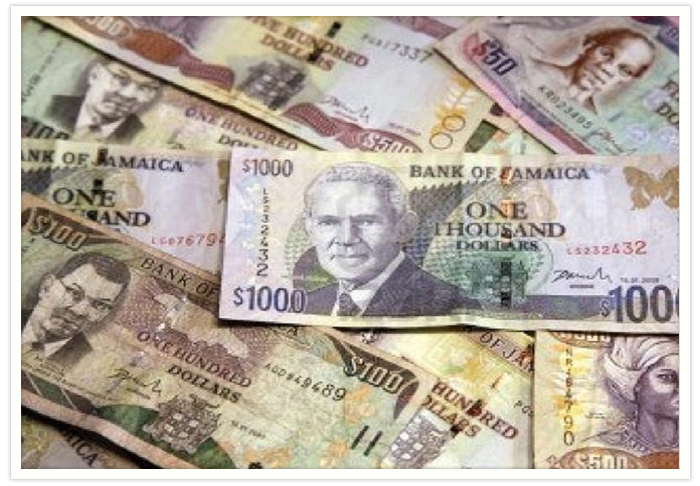 Four.
Jamaica packs a punch on an international level, including introducing a few different types of musical genres to the world, like the international powerhouses of Reggae and Dancehall which have in turn inspired several other music genres notably Hip Hop and Rap. Not to mention the popularity of athletes such as Usain Bolt, Shelly-Ann Fraser-Pryce, Asafa Powell, Yohan Blake, Merlene Ottey, Veronica Campbell-Brown (and so many more!) running under Jamaican colours and others of Jamaican descent running under other flags. Our tiny island nation has obtained the title “sprint factory of the world” with our athletes breaking countless athletics records. Do yourself a favour and, depending on your interests and time of year, see if you can attend ‘Champs’ where the high school Jamaican sprint stars of tomorrow make their mark before taking the world by storm. If music is more your thing, head for one of the music festivals throughout the year and catch a rising star or get the chance to see a heavy hitter performing on his home turf. 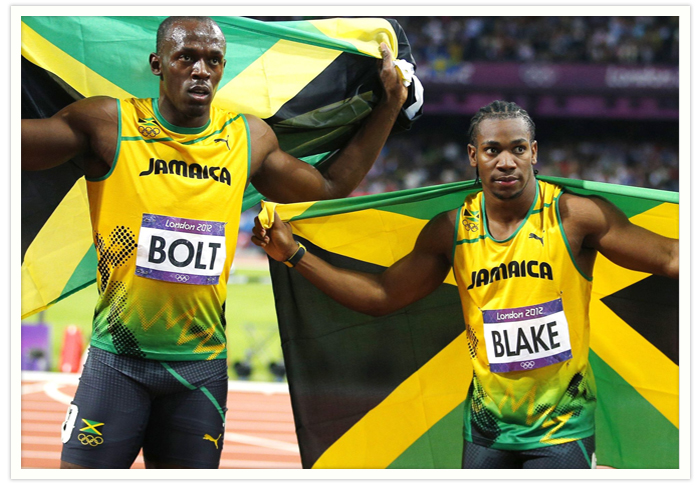 Five.
Although Jamaica is predominantly comprised of persons of African ancestry, the island is quite multi-racial with immigrant waves from China, India, the Middle East and Germany joining descendants of the Spanish, Portuguese and British colonials who also populated the island, all of whom have made significant contributions to our economic, cultural and social development. Our motto declares Jamaicans to be “Out of Many One People” which exemplifies the ethnic diversity of our nation. One way for you to take full advantage of this diversity is through the food of Jamaica. Make sure you don’t miss out on the unique culinary adventures that Jamaica offers with the blending of old world cuisine with the spices of the New World.
Read The History of The Jamaica People >>>

Another thing you might want to know before heading to Jamaica for the first time is about the affordable luxury of the Club Mobay and Club Kingston arrival and departure lounges in the international airports. Take advantage of fast track service and warm Jamaican hospitality with complimentary food, drinks, wifi and so much more as a great way to start and end your first of many visits to Jamaica. BOOK NOW