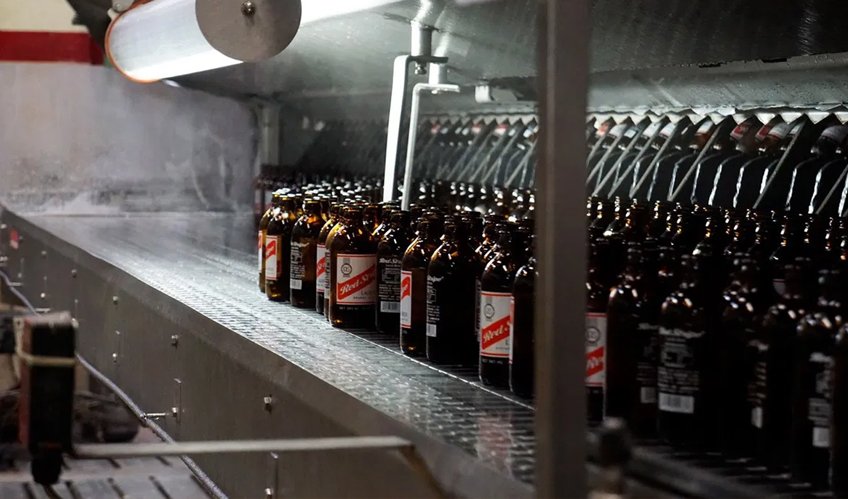 In 1928 the Red Stripe Nation was born and has been growing ever since into a global community.

Created by Thomas Hargreaves Geddes and Eugene Desnoes in Jamaica ten years after they started their national beverage company ‘Desnoes & Geddes’, the brown bottle with the big red stripe would become synonymous with the Caribbean Island long before it became a country when it gained independence in 1962.

By then many a bottle of beer had been consumed and enjoyed at celebrations island-wide from birthdays to after work happy hours. 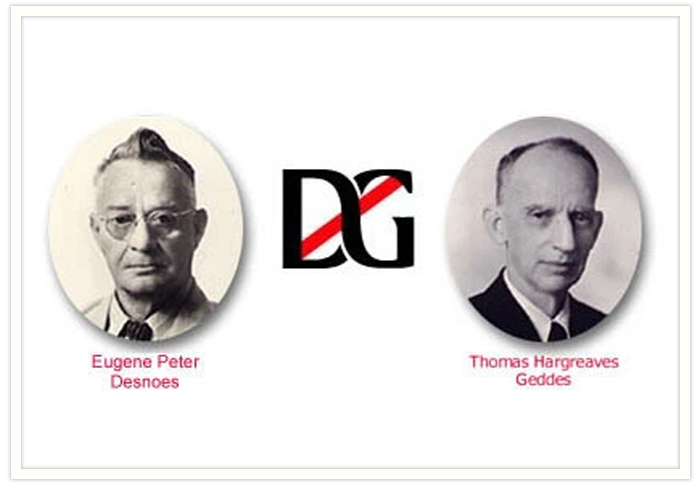 As the world caught on to the excellent taste of a cold award winning Red Stripe Beer, options expanded in the beverage itself. A light beer was introduced in the shape of the original bottle but clear to showcase the color of the lighter lager.

In the meantime, Red Stripe had introduced its stubby brown bottle, now recognized the world over. The dark color helping preserve the flavor, while the recognizable look promised guaranteed excellence. 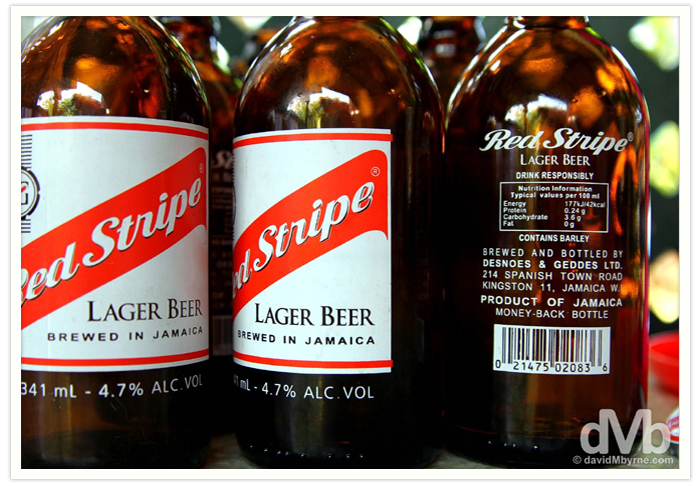 In the 2000s, as sales took off, there would come a moment when exported Red Stripe beer exceeded even local volumes. Like reggae music, Bob Marley, Usain Bolt and other Jamaican icons, Red Stripe had truly begun to belong to people on a global level while still being a symbol of the tiny nation that shakes the world which reminds us that life is just for living.

It is a symbol that captures the spirit of the island, its joyfulness, its determination, its unique qualities, its enjoyment of every aspect of life through music, friends, laughter, sports and more. It became a symbol of what’s good in life.  Not only was Red Stripe now in hands across the world, it is also found at events promoting the things that bring us together, like Premier football league championships and probably the most famous reggae concert in the world, the epic Reggae Sumfest. 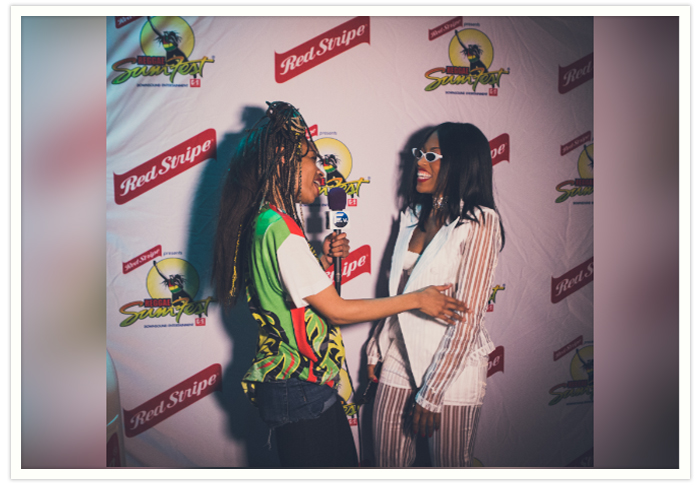 Over the years, other ways to enjoy Red Stripe would be introduced, from the same lager in a convenient can, easily chilled (which is how Red Stripe is best enjoyed), to playful flavors like Lemon Paradise and another unique Jamaican drink, Sorrel which has its own kick! 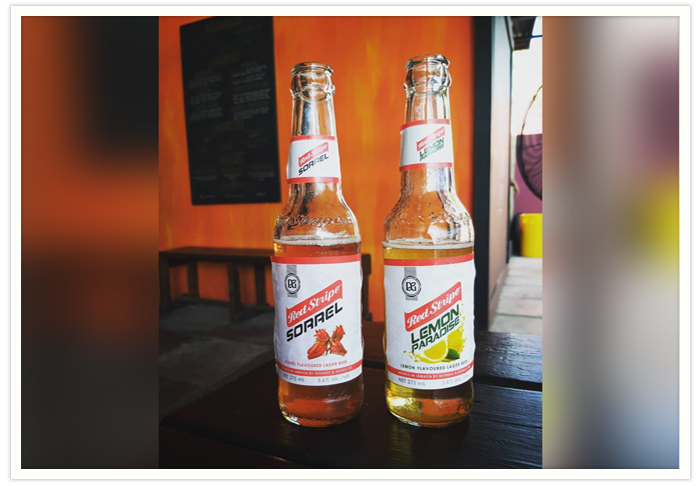 Although no longer owned by the original family run company, with current owners being another well- known beer company Heineken USA, all manufacturing of the famous Jamaican beer is done completely on the island. From here it is shipped all over the world to meet the demand of a little taste of Jamaican flavor wherever you may be enjoying a moment with friends and family.

The straw colored beer is not light enough to be your traditional ‘light lager’ with a definite full flavor with a hint of warm butterscotch along with the subtle taste of hops and can generate a healthy frothy head when poured which quickly bubbles away yet leaves a touch of carbonation on the tongue when you drink it. 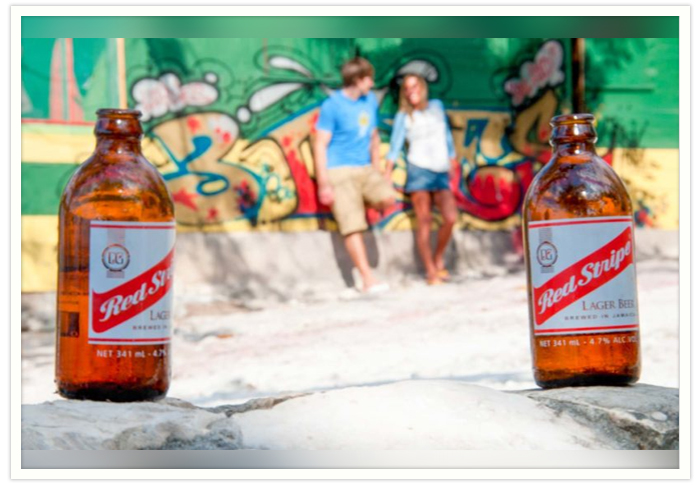 It is distinct and in truth difficult to categorize and applauded for its own unique taste and style. Just like its island origins, and the Jamaican islanders who created it, this is a beer for those who know what they like, know how to enjoy life and stand up for their stripe as one of the ever growing global Red Stripe Nation.