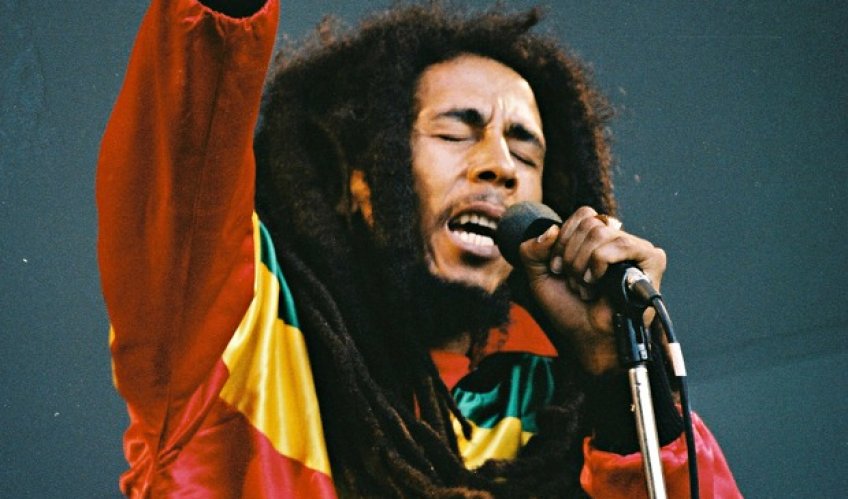 The first major international Third World artist to capture the hearts and minds of generations of people, Bob Marley’s name is synonymous with Jamaica.

Although he created acclaimed albums like Exodus and Kaya in the UK, it was in Jamaica that the lyrical rhythms captured his greatest anthems of love, rebellion and mysticism. It is in Jamaica that visitors to the island can tap into the heart of the people, stories and places that inspired him.

The Honorable Robert Nesta Marley OM, did more than anyone else to popularize reggae around the globe. Even people who don’t speak English (or patois!) can easily sing all the lyrics to “One Love” and often do so with a huge smile on their face.

This is the power of Bob Marley: The man, the music, the myth, the legend. No visit to Jamaica would be complete without visiting at least one of the places that inspired such universally loved songs like “No Woman No Cry” or “Trenchtown Rock”.

Take a journey to Nine Mile, into the hills of his birth and the community to which he returned again and again. Relive moments in the Trenchtown government yard where “Georgie would make the firelights”, and wander through his former home, which President Barack Obama made his first stop on his visit to Jamaica. Gaze at the small statue of Bob facing the National Stadium, the birthplace of new Jamaican legends, and explore the magic of where the music came alive at the still popular Tuff Gong Studios.

To truly experience the love felt for one of Jamaica’s favourite sons, the month of February is the ideal time to come to the island. February 6th is Bob’s birthday and central to Reggae Month, allowing for unique experiences for fans of Bob Marley and reggae in general. Festivals and celebrations take place all over the island, including one in Kingston at the Bob Marley Museum on his birthday, the well-known ‘Birthday Bash’ in Negril and, in Montego Bay, the One Love Festival.

In those moments, swaying with the rest of the crowd to a reggae classic, while everyone sings along, you will truly feel connected to the island Bob Marley called home.