Making of the Man: Bond....James Bond 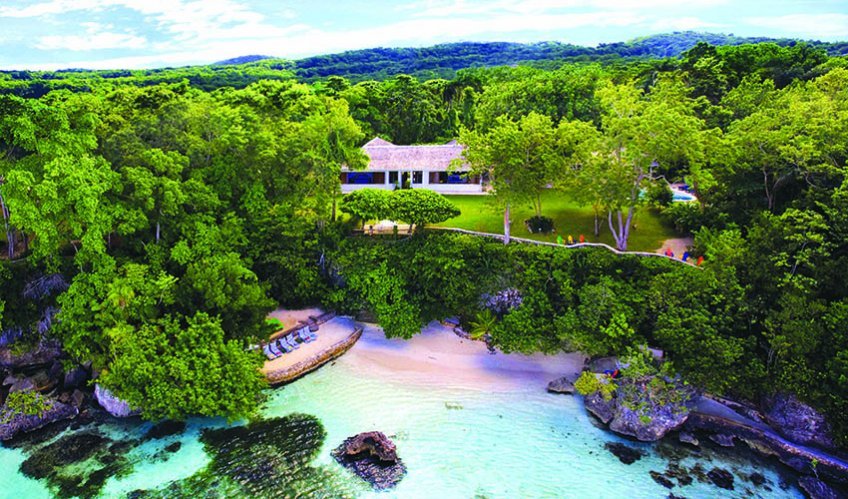 Early last century a privileged young Englishman lived a life that began at Sandhurst, a military academy, tried journalism and ended up in merchant banking.  In his spare time he indulged in the high life with wine, women and fast cars.  All this eventually bored him so he joined the British Naval Intelligence Service.  His off-the-wall imagination served the Allies well in World War II and he was even said to have met with JFK in the latter’s unsuccessful attempts to dislodge Fidel Castro. 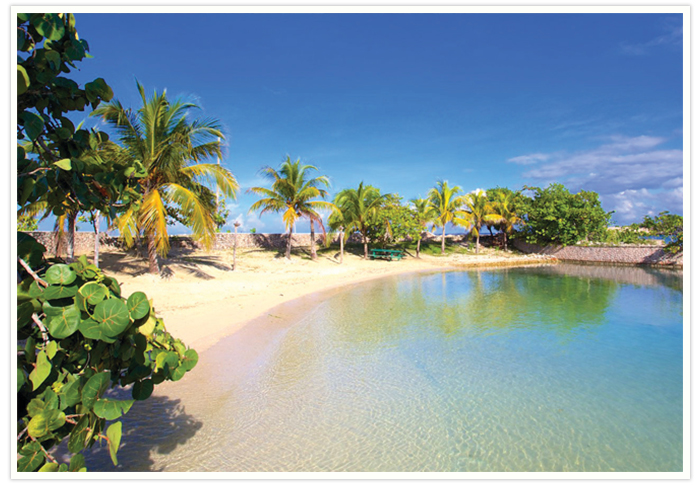 On naval intelligence assignment in 1943 he visited Jamaica and fell in love with its tropical allure promising himself to return, which he did three years later, purchasing a 15-acre property on the north coast, building a house on the edge of a cliff calling it GoldenEye after a wartime operation he had planned. 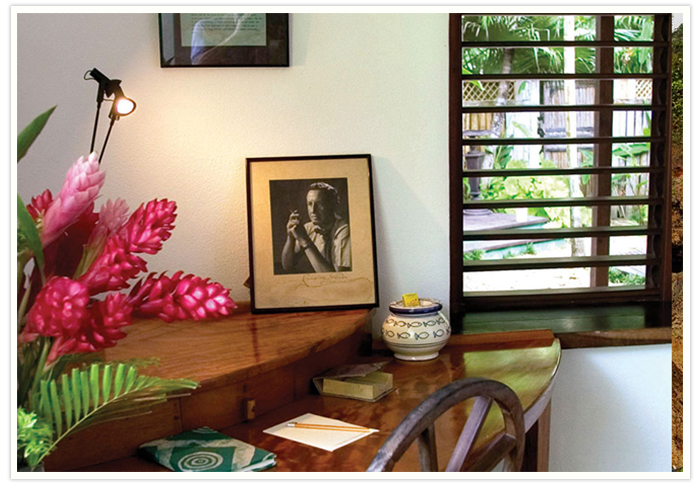 Most fiction writers name the characters in their novels for no memorable reason.  Not so, the creator of James Bond.  Fleming himself was an enthusiastic bird watcher in Jamaica and came across a book entitled “Birds of the West Indies”  Looking for an ordinary Anglo-Saxon, unromantic and distinctly masculine name for his hero, he borrowed the American author’s name and contacted the real James Bond who simply said: “I’m fine with it.”

Fleming was later to give the ornithologist a copy of “You Only Live Twice” with the straightforward inscription, “To the real James Bond from the thief of his identity.”

Only three James Bond movies were filmed in Jamaica – “Dr. No”. “Live and Let Die” and “The Man with the Golden Gun.”  The first used some of the most recognizable island locations and included a number of well-known Jamaican personalities.

One of whom still remembers standing in for the voluptuous Ursula  Andress; in fact, standing in a mosquito-infested swamp while Ursula took a break!  One of the international airports, Liguanea Club and Morgan’s Harbour, all located in Kingston and its environs are recognizable in the movie.

By the time “Live and Let Die” was filmed in 1973, Sean Connery had been replaced by Roger Moore to portray the iconic spy.  The Green Grotto cave in Runaway Bay was the site of a bizarre sequence in which Bond had his adversary fill with compressed air and explode.

The bauxite piers, the nearby swamp safari and a now-forgotten Ocho Rios nightclub were also filming locations. 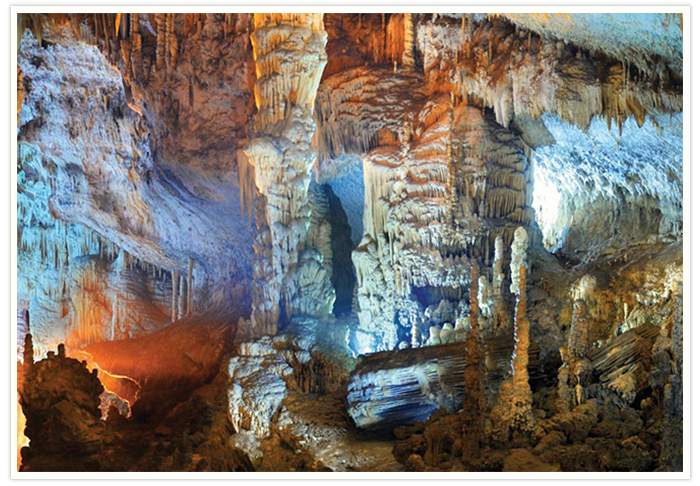 The real James Bond did actually meet Fleming “the name thief”, but there is no record of their encounter.

James Bond did rise to fame as a highly respected authority on birds but he never shot a gun, nor did he ever drink a martini, neither shaken nor stirred.