The Mystical Herb That Helps You Reveal Yourself - Truth Through Ganja 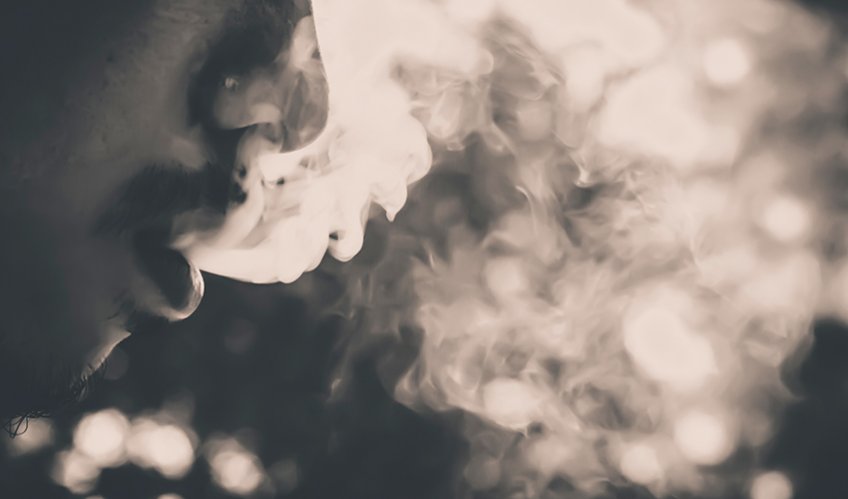 The use of ganja also has a foundation in spiritual beliefs. For Rastafarians, cannabis is a holy plant that grew on the grave of King Solomon. With the popularity of reggae in the 1970s, the herb’s popularity swelled as well. Many musicians have described the sacred status of marijuana among the Rasta population, notably Bob Marley and Peter Tosh, whose anthem “Legalize It” is perhaps the most recognized example. Plenty of others have also taken to the guitar and microphone to share their love of the green, both for its soothing high and its medicinal benefits.

Some Rastafarians are celebrating the shift in policy in hopes that it lessens the stigmatization they have faced over the years, most pointedly by the police. Negative perceptions have led to violence in the past, which is something most citizens hope to avoid. Referred to as “Bad Friday,” eight Rastafarians were killed in a clash with the police in 1963. In protest of what they deemed harassment for loitering outside hotels in Montego Bay, violence erupted.

However, it isn’t just the do-gooders who voice another side to this controversial topic. Many people in the Rastafari community are concerned about government motives and question why more hasn’t been done to include them in the economic benefits of this movement. Others worry that the licenses to grow marijuana will only go to people with the right financial, political and social connections, thereby marginalizing the small pot growers.

Though common theory suggests legalization will reduce violence, some Jamaicans fear the opposite is true. Such anti-legalization residents conclude that by legalizing the herb, criminals will resort to different means to make money. In turn, other illegal activities will explode.

Passing this legislation doesn’t mean Jamaica is suddenly a free-for-all, though. As a major exporter of marijuana, the country is bound by international agreements intended to reduce drug trafficking. With the shift in international policies, however, Jamaica is well-positioned to reap some of the economic benefits—and face the attendant challenges—of the marijuana industry.