Why We Are Excited About Montego Bay In 2018 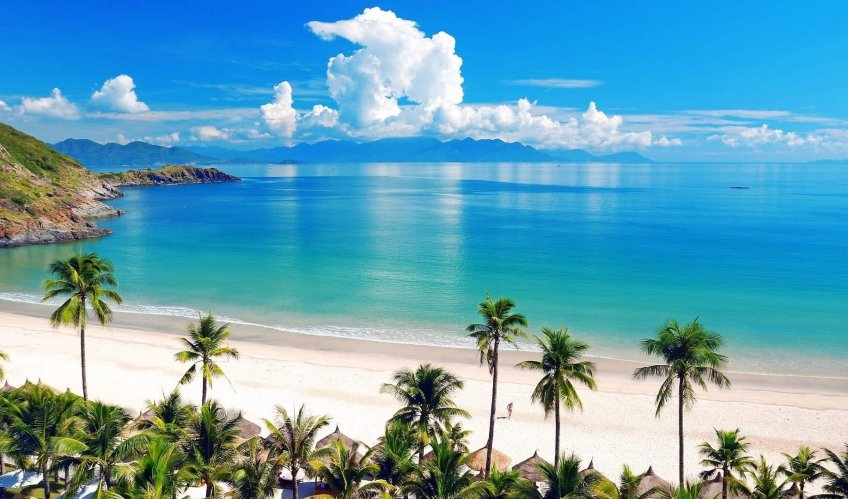 Montego Bay has all the ingredients to be a fun tropical getaway; known as Jamaica’s second largest city and capital of tourism Montego Bay is a thriving cruise ship port and a hub for adventure-seeking tourists. Beaches, clubs, historic plantations and all-inclusive resorts, tourism in Montego Bay ticks all the boxes. Jamaican tourism hit record number in 2017, with over 4 million visitors to the Island. The numbers are expected to continue trending upwards in 2018 and the recent developments in Montego Bay have a big role to play. Here is a list of things happening in Montego Bay that we should get excited about.

The Opening Of Spanish Court Hotel 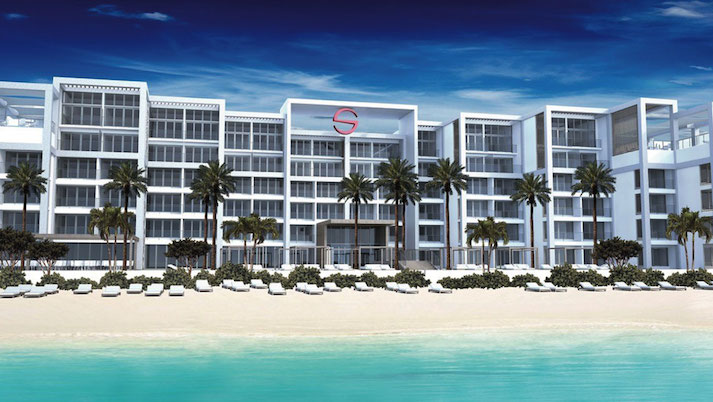 A lot of people who have visited Montego Bay would know about Breezes Montego Bay. One of the last remaining properties from when Super Clubs decided to sell all their properties on the Island and this is mainly due to the fact that the hotel itself was owned by the Government Of Jamaica and was only being managed by Superclubs. Its been years now since Breezes Montego Bay has closed down. This is about to change as Spanish Court has taken over the property and they are only a few months away from opening a brand new set of luxurious business suites in Montego Bay. You will be able to do short-term rentals with units boasting kitchenettes and a business centre. This is another exciting development on Gloucester Avenue aka Bottom road. A bonus is the new Starbucks is their neighbour as well as renowned Doctors Cave Beach. 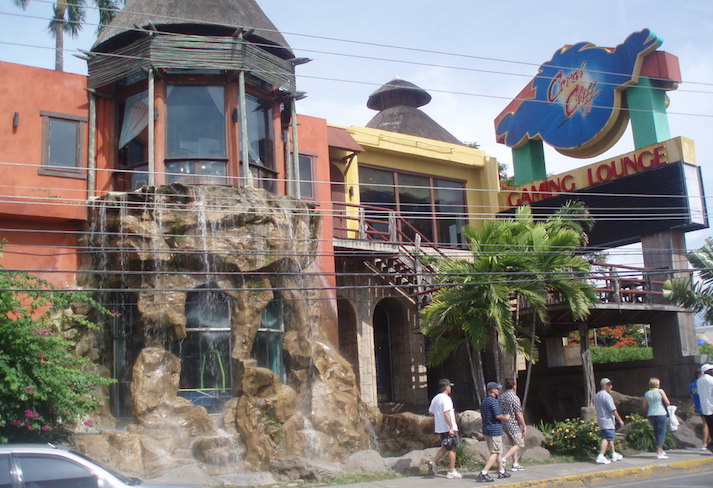 Visitors to Jamaica who have stayed in Montego Bay, as well as Jamaican who are familiar with the city, will probably know about Coral Cliffs. Coral Cliff is located on Gloucester Ave, known as the “Hip Strip” or “ Bottom Road” to locals, was one of the main nightlife and entertainment spots in Montego Bay. Coral Cliffs had a restaurant, a casino, an area for live music and an arcade and are one of the main reasons Gloucester Ave was nicknamed the “Hip Strip” along with Margaritaville which is located across the street. Coral Cliff was affected by fire a few years back and never re-opened which is one of the big factors in the decline of nightlife in Montego Bay. Now the Coral Cliffs have been bought by Margaritaville and are now undergoing renovations.

Bet many of you wouldn’t believe that the world’s fastest man, Usain Bolt is also a successful restaurant owner in Jamaica. Well, he is and his famous restaurant and sports bar Tracks And Records is about to open its third location in Montego Bay, and what better place to place it than on the Hip Strip. This will be another plus to Montego Bays nightlife and is located between the new Spanish Court and The newly remodelled Royal Decameron resort. 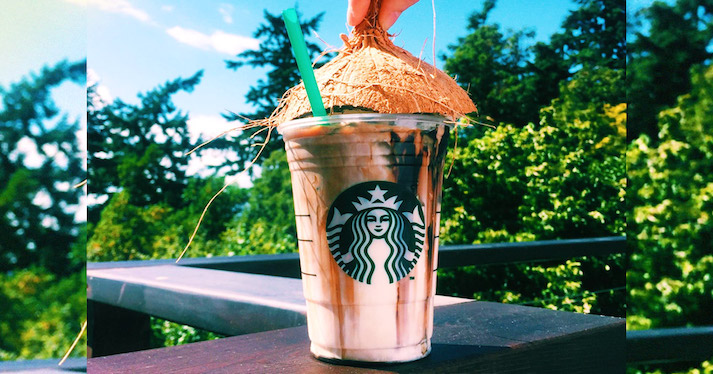 The world’s most popular coffee company opened their first Caribbean location in Montego Bay, Jamaica last year and the opening was greeted with mixed reviews. Majority of the people were excited by the idea of Jamaica being chosen first out of all the Caribbean Islands, while others thought it would have been direct competition with the island’s very own Blue Mountain Coffee. However, in the last 12 month, Starbucks has doubled its export of Blue Mountain Coffee and has committed to tripling that over the next 12 months, introducing Jamaica’s Blue Mountain Coffee to over 1000 locations worldwide.

The Revival Of The Hip Strip 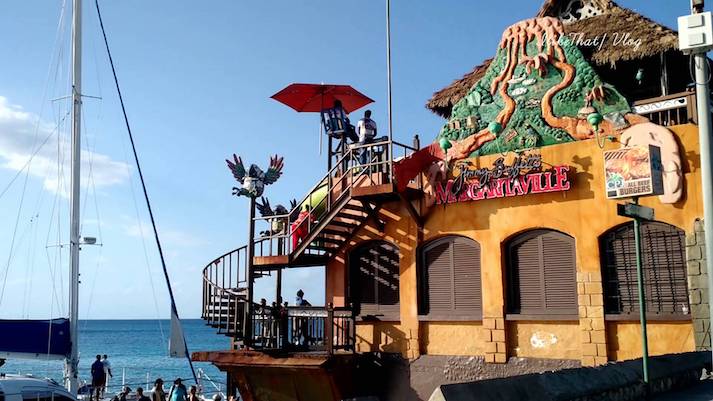 Montego Bay's “Hip Strip” has been anything but hip in recent over the past half a decade. Margaritaville has been the only thing that kept the Hip Strip going, with Coral Cliffs and Breezes shutting down, shops closing due to lack of business. However, 2018 seems to be the year in which Gloucester Avenue or “Bottom Road” will regain its “Hip Strip” status with the re-opening of the casino and arrival of new spots like The Spanish Court Hotel, Usain Bolt’s Tracks and Records and the recently opened Starbucks. Another exciting development is the plaza beside Coral Cliff with coffee shops and Pizza Joints. As soon as these all these businesses are opened expect to see a revival of the Hip Strip. The government of Jamaica has allocated 11 million USD to remove all overhead wires and cables and place them underground and an additional 35 million has been added for beautification purposes.