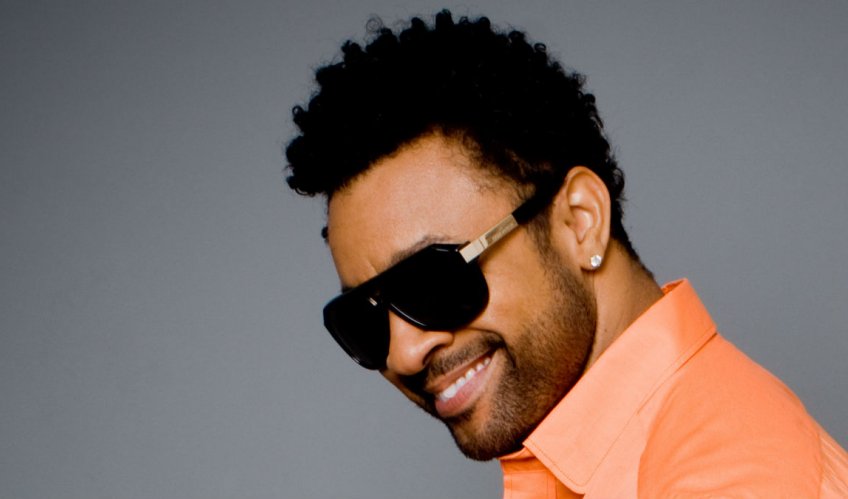 Shaggy, is a Jamaican-American Grammy winning recording reggae superstar and a former US Marine and veteran. Born as Orville Richard Burrell in 1968 in Kingston Jamaica, Shaggy rose to fame with his remix of the Ska classic "Oh Carolina" by the Folkes Brothers, which topped the British pop charts.

Shaggy grew up in Kingston and at the age of 18, his family moved to Brooklyn, New York, where he attended Erasmus Hall High and the Pratt Institute. During that time he performed on Gibraltar Musik, a Jamaican style sound system. He later enlisted in the United States Marine Corps in 1988, where he served during the Gulf War as a "gun bunny." It was while serving that he got the inspiration for his single "Boombastic", one of his most popular songs, which was released on his third studio album, with the same name. The platinum selling Boombastic earned him his first Grammy in 1996 for the Best Reggae Album.

Shaggy continued to make hits which crossed over on the international charts, including "Why You Treat Me So Bad", featuring Grand Puba, "In the Summertime" and "That Girl" a duet with Maxi Priest. In 2000, he released his comeback album "Hot Shot," which went multi-platinum in the U.S. The album included two number one singles "Angel" featuring Rayvon and "It Wasn't Me" featuring RikRok, which topped the charts in Australia, Austria, the Netherlands, France, Ireland, the U.S. and the UK.After this album, Shaggy released two other albums "Lucky Day" in 2002 and "Clothes Drop" in 2005.

After the earthquake that devastated Haiti, he collaborated with several artists including Sean Paul, Sean Kingston and Tessanne Chin on the song "Rise Again" which was released to support the victims. In 2011 he launched his album "Summer in Kingston" which was released on his own label. In 2015, his single "Habibi (I Need Your Love)", featuring Mohombi, Faydee & Costi peaked at 66 on the Billboard Hot 100, as well as charting in several international territories. Shaggy then featured on the track "Black and White", from Kylie Minogue and Fernando Garibay's EP, Kylie Garibay. In 2016, he collaborated with French singer Mylène Farmer on "City of Love".

Shaggy is credited for persuading Tessanne Chin to compete in NBC's singing competition The Voice, which she ultimately won.

Shaggy is also the founder of the Jamaican charity, Make A Difference Foundation, which hosts the popular annual “Shaggy and Friends Concert Fundraiser” in aid of the kids at the Bustamante Hospital in Kingston, Jamaica.