10 Things You Probably Did Not Know About Jamaica 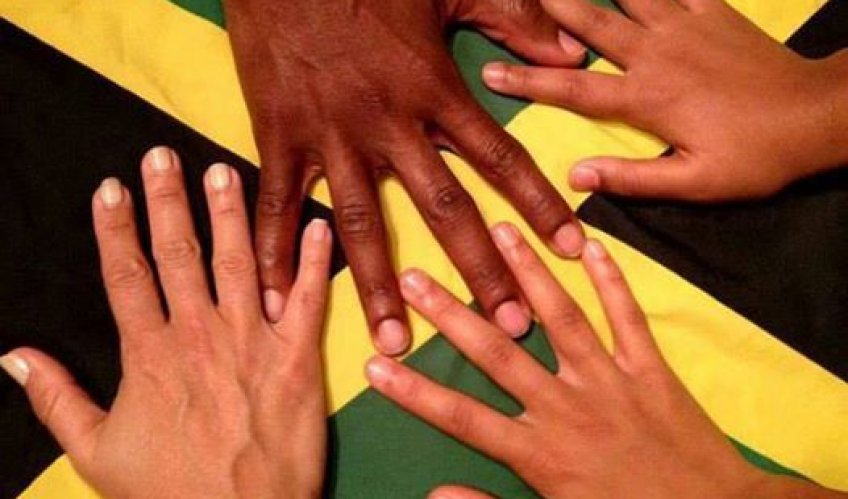 Even people who have never been to Jamaica have a strong sense of feeling like they know this small island like their own home. With reggae playing in cars and at parties the world over, and crowds cheering along with the islanders as Usain Bolt crossed finish lines, many people will always say “Yes, I know Jamaica!”. Yet, you could definitely get to know Jamaica a little bit better as there is so much more to this big little island!  Here are 10 things you probably didn’t know about Jamaica. 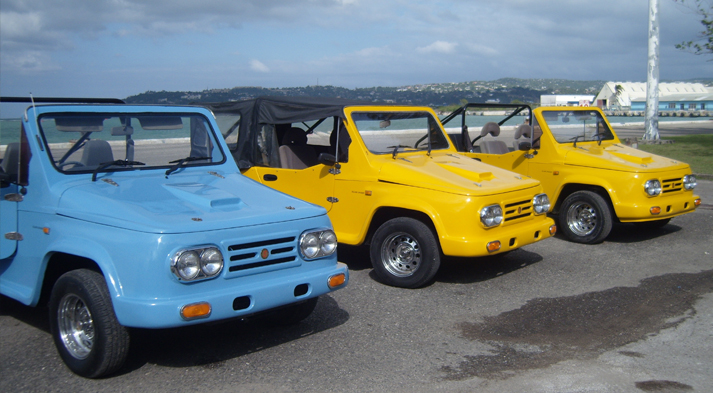 The Island Cruiser is the perfect vehicle for island living. With a rugged build and jeep-like styling, it was launched in 2003 by Patrick Marzouca, Director of Excel Motors. The first body of the Island Cruiser was built in 1999, and the first line of vehicles was produced in 2000. Described as a comfortable two-door vehicle mounted on a fibreglass chassis and equipped with a 1.5-litre Japanese-made engine with both automatic and manual transmission, the Island Cruiser was first exported to the Bahamas in August 2003 and has been driven in the Turks and Caicos for many years.


In late-November and early-December, Racers travel with their rides from as far away as Europe to compete in this Grand Prix Rally Race to join the island’s finest drivers as they host the annual Rally Jamaica. Jamaica’s own travel far and wide to compete, but there’s nothing like home and it’s a memorable day even for those not behind the wheel.

Out Of Many One People 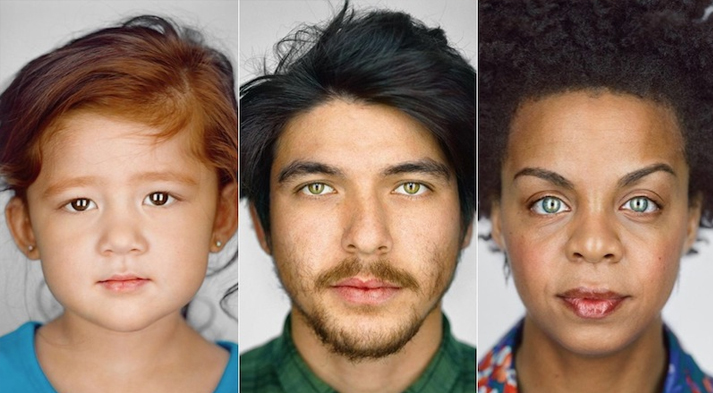 Jamaica has one of the most diverse populations to be found on any island. Explore the island and you’ll be interested to see descendants from more than one immigration wave from China and India, which included those who came here as indentured labourers. You’ll also be surprised to hear a broad Jamaican accent and see blue eyes when you turn around and see the descendants in a community of former German immigrants or later generations of former colonists. Along with descendants of freed slaves and the mixed races that have come from all of these races coming together, our motto is alive in our faces.

You Can Swim in Bioluminescent Seas 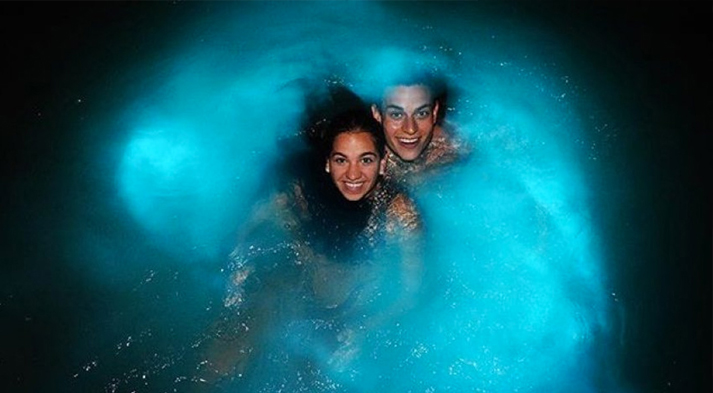 There are only a handful of places in the world where you can cruise a glow-in-the-dark lagoon, and Jamaica is one of them. The bright waters lie at the point where the Martha Brae River meets the Caribbean Sea. The lights come from microorganisms called dinoflagellates, which live in areas where saltwater and freshwater meet and where the water is warm. Through the glow, you’ll be able to make out the fish underneath. On the 45-minute tour with Glistening Waters, you can go even further: Jump into the water and swim amid the eerie glow.


Under Spanish rule, the island was known as Santiago. In 1655 it came under Great Britain and its name was changed to Jamaica. This was based on the original name for the island ‘Xaymaca’ by its former inhabitants the Taino. This meant ‘Land of Wood and Water’ which is still the perfect description for the island.

James Bond Was Born in Jamaica 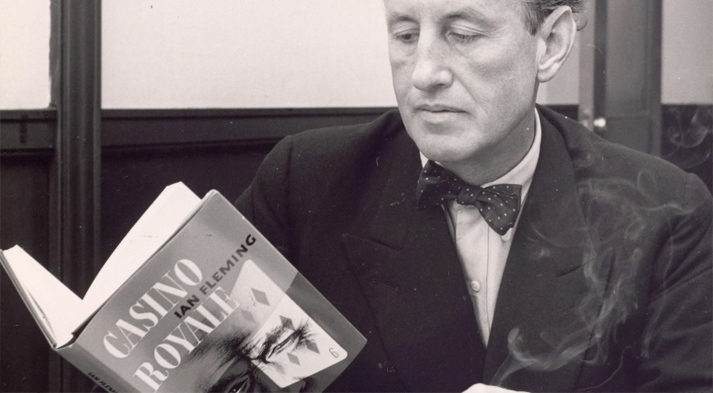 The first James Bond novel was created by the famous author Ian Fleming, at his home in Jamaica. All the novels were written at the Fleming villa, and the very first film 'Dr. No' also came to life in the area. Including that iconic scene of Ursula Andress emerging from the Caribbean Sea in that white bikini. 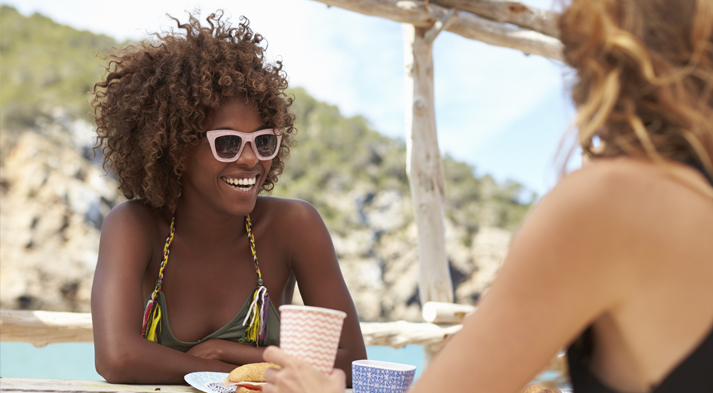 The local dialect or patois is like the island’s motto, a blend of English with words from the Portuguese, Dutch, Spanish, various African tribal dialects and even the Afrikaans languages folded in. It has its own rhythmic structure which moves from Germanic to Latin and back. Although the Jamaican ‘patois’ is what we are known for, the lilting Jamaican accent still holds music when spoken in the official language which is English. 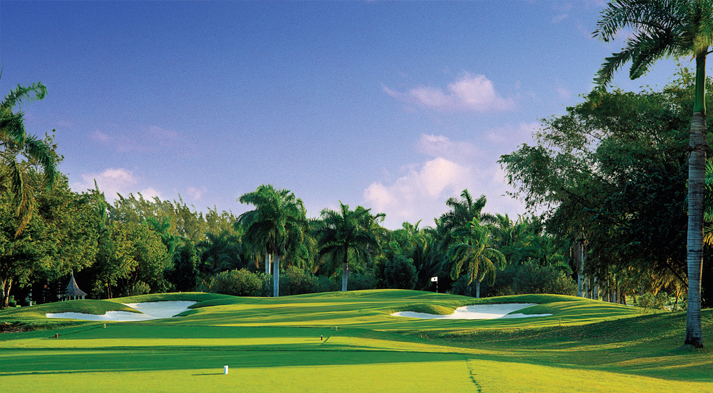 The Manchester Golf Club in Jamaica, established in 1868, is the oldest in the western hemisphere. Still in operation today, the 9-hole golf club in the cool hills of Mandeville in the heart of the island still remains a bucket list item for any true golf enthusiast.

Jamaica Was On Track Before Others 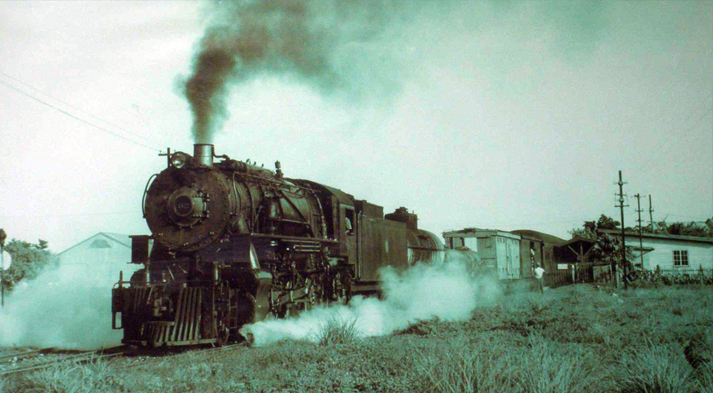 Jamaica was the first country in the island colonies to construct a railway. This was even before the United States of America began their own.  Less than 20 years after Britain established their railway, and right after Canada began establishing theirs, Jamaica developed a rail network in 1845. Although currently not in use, there is an ongoing conversation about reviving the system. The tracks are still visible as you travel throughout the country.

The Sleepy Village of Black River Was Once The Most Advanced
As a major sea port, Black River became a commercial centre on the south coast of Jamaica. Due to its wealth, in 1893 this was the first town in Jamaica to be lit by electricity. The light bulb had only been invented in 1879. Ten years later, in 1903 it was the first city on the island to have automobiles, and a telephone system was installed only 10 years after the instrument was invented.