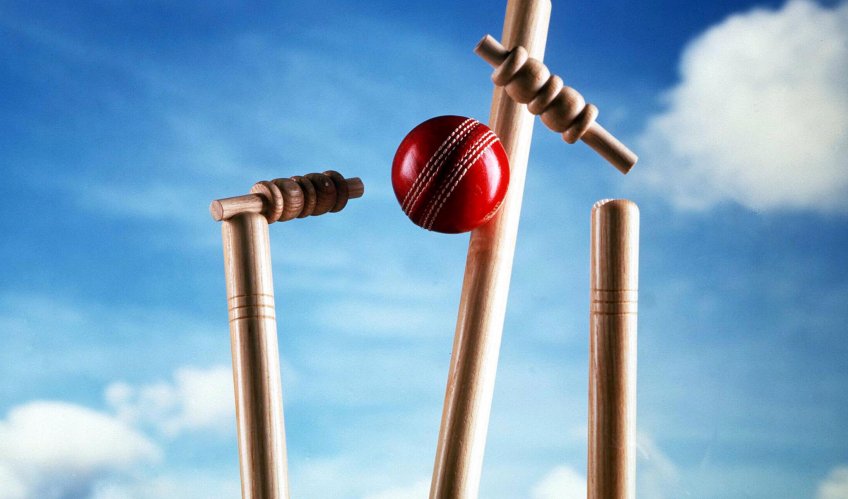 Did you know that it is cricket, lovely cricket that has grown to become the second most popular sport in the world? It originated in England and migrated across British territories in the 18th century.

Today it is played and followed avidly in Australia, England, the Indian subcontinent, the West Indies and Southern Africa. We’ve all seen it. The crisp white clothes, the crack of the bat as it connects with the ball and the board with the numbers on a board similar to a baseball scoreboard. But how is it actually played?

On a field surrounding a rectangular 22 yard long pitch, two teams of 11 players each play this bat and ball sport which lasts anywhere from one day to five days. The longer 5 day matches often ended in no result and saw the birth of the Twenty20 (or T20) form of the game, which only lasts around three hours, created to attract more spectators to the sport.

The Champions League Twenty20, also referred to as the CLT20, is an annual international Twenty20 cricket competition played between the top domestic teams from major cricketing nations. The English may have taught the West Indies the game of cricket, but over the years the colourful Caribbean nations have added their spin to what was once a staid Saturday afternoon village sport, complete with tea breaks, to a showy atmosphere of jubilation with rambunctious crowds.

The rules of a cricket match are numerous and complex but if you are a sport lover then you will undoubtedly enjoy the atmosphere of a T20 cricket match in the Caribbean. The tournament runs from June 20 to July 26 this year and will make the usual appearance at six different stadiums in six different Caribbean countries.

It’s an exciting tour for a sport lover, pairing some of the best Caribbean vacation locations with an exciting sporting atmosphere. In Antigua, there’s a swimming pool on the grounds that one can watch the match from while staying cool in the Caribbean heat and in Jamaica, the mound comes alive with a carnival like atmosphere, inclusive of music and beer.

A tournament that lasts six weeks lends itself to many opportunities for sightseeing and adventure during downtimes. It’s an amazing opportunity to meet the cricketers and die-hard fans of the game, some of whom travel from country to country to support their teams.

The party atmosphere of the CPL is fast becoming its biggest attraction pairing world-class cricket on the pitch with jubilation in the stands. Be sure to schedule your vacation around a match or two and add a little sporting excitement to your island adventure.