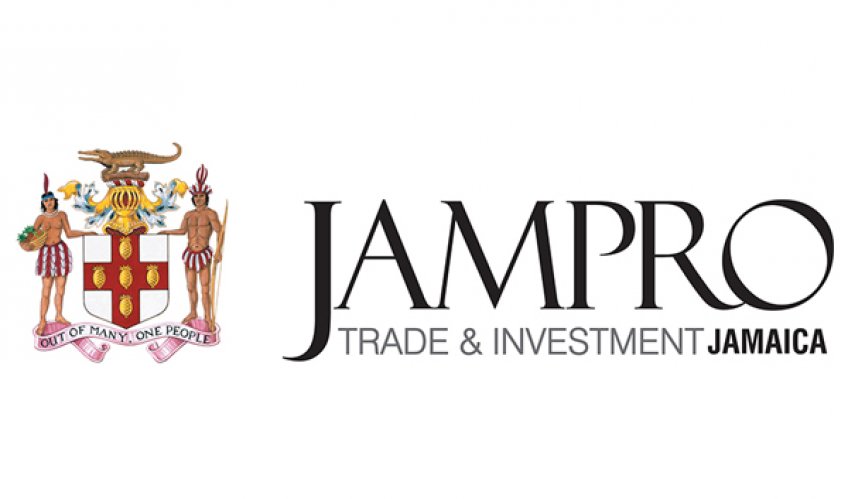 Jamaica has a rich and well established global reputation for its creative work. Recently, Kingston was named a creative city for music, a recognition bestowed on Jamaica’s capital by UNESCO. The vast amount of untapped creativity in Jamaica has snagged the attention of tourism, companies and investors alike as small businesses have sprung up in Jamaica and contributed to the stabilization of the island’s economy. Jamaica is exploding onto the world stage and investors are starting to take notice.  JAMPRO is a trade and investment company that was established in 1988 and was made a statutory body in 1990. The organization’s main purpose is to market, promote and facilitate business opportunities in export and investment to the local and international private sector.

The organization has three key performance indicators: capital investments, export value and job creation.  JAMPRO has shown a significant amount of growth over the past four years, allowing for a positive impact on Jamaica’s economy. The Jamaican government considers JAMPRO to be crucial in the country’s goal of attracting more foreign investors to the country. In fact, because of the confidence that the government has in JAMPRO, it has recently established an economic growth council that is aimed at feeding more investment into the island.

Any small business looking for a relationship with JAMPRO needs to demonstrate a product or service that has a unique selling proposition with commercial market potential. The business should also demonstrate they have the management, resources and dedication to see through the product and service delivery. JAMPRO Has a specific criterion it uses to assess market readiness, pricing of products and the target market, to evaluate each opportunity that comes before them.

If a business has met all the requirements and its products and services have been fully assessed, JAMPRO begins to prepare it for introduction to the market. There are several workshops that are organized for the benefit of the small businesses; there are those meant to help the business in understanding their target market and those aimed at assisting the business in packaging and labeling its products. If the business is interested in exporting products, JAMPRO also organizes workshops on doing business in a particular country.

Once JAMPRO is involved with a business, they maintain a long-term relationship, which they believe is vital to its success. This relationship ensures that the business keeps exporting products and expanding the number of products it provides. There is no doubt that the success of any small business benefits immensely from a relationship with JAMPRO.

JAMPRO is on a growth trajectory, with its five-year goal set to capitalize on the stability of the Jamaican economy so as to sustain its growth and increase the amount of investment in the country. Of course, if a team is only as strong as its leader, then much of the success of JAMPRO must be accredited to Diane Edwards, who as president of JAMPRO works diligently to ensure that the company achieves its goals and gives exceptional service.  Diane is a Jamaica native who has always demonstrated an admirable desire to aid in the development of her home country, Diane’s work both gives back to her local community and is an inspiration to Jamaican women around the island who can see firsthand how a passion for change can be turned into a beautiful reality. 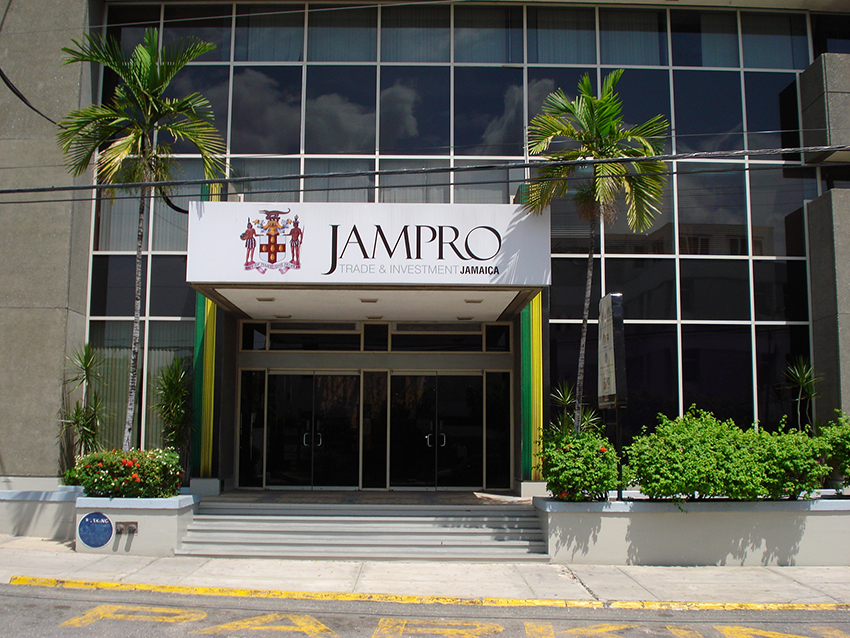