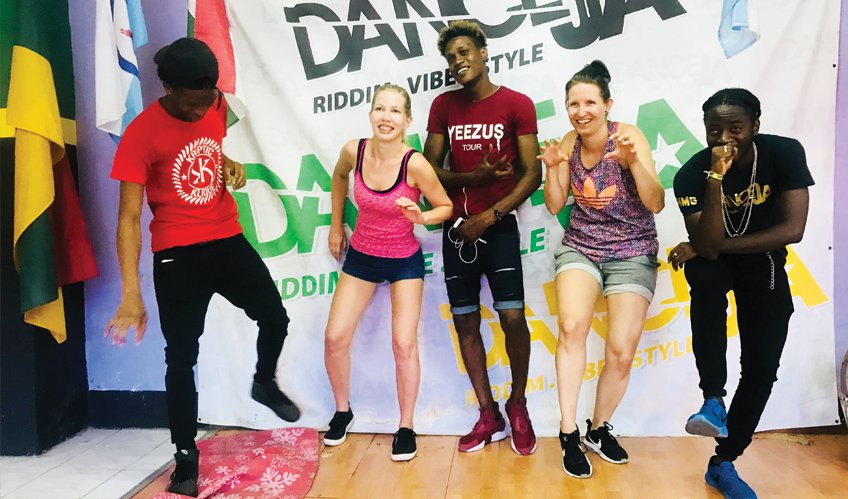 Experiencing the sights and sounds of a rhythmic cultural phenomenon that dominates the modern-day music scene in Jamaica.


There can be little doubt that Jamaican music has long been influencing global culture worldwide. As the birthplace of no less than seven indigenous genres of music, with Reggae being the most widely renowned, there is literally nowhere else on Earth that can claim this achievement. But what might be less apparent is that Jamaica is also at the forefront of pop music’s current dance culture and that many of the celebrated moves being credited to stars like Beyoncé and Miley Cyrus actually originated on the island. 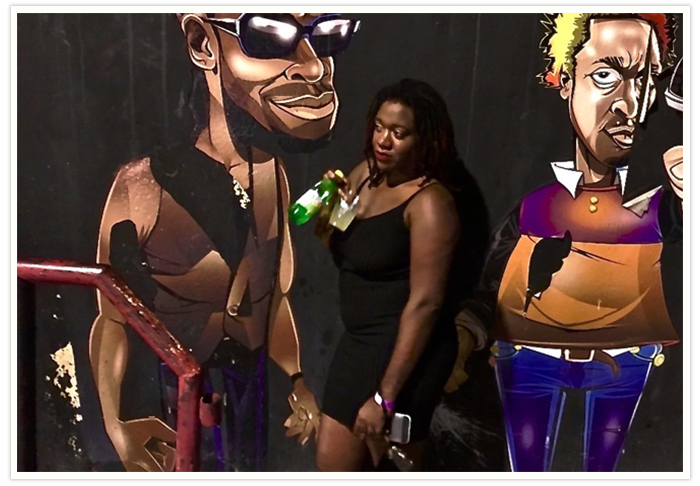 Dancehall, the energetic and suggestive musical style that rules the entertainment industry in Jamaica, has been making waves overseas since its birth in the 1970’s. Originating from the sound system culture that spawned both Hip Hop and Rap, it is a wicked medley of salacious lyrics, seductive chanting, and an upbeat tempo with a heavy thump-and-grind bassline. The aggressive dance moves that accompany the music are both sexually explicit and subtly comedic, an expression of beauty and humor with a twist of individuality. Fans of the genre place a premium on personal style and fashion-readiness, and the outfits represented at any Dancehall session are both over-the-top risqué and the latest in designer fashions. 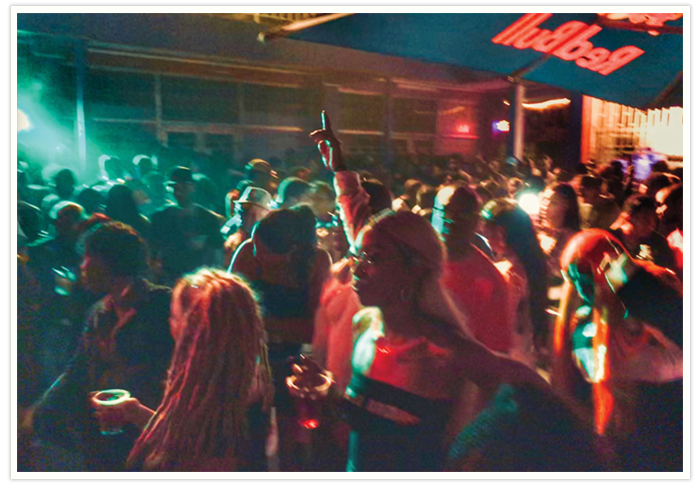 Vibzen, a destination management company based in Kingston, now offers a fully immersive venture into Dancehall’s vibrant and raunchy dance culture. A 1⁄2 day tour takes patrons through a spirited presentation on the history and culture of the genre, followed by an hour-long dance class to learn all the latest moves. It’s an eye-popping and physically liberating demonstration of the signature joy and zest for life that Jamaican people naturally exude, even in the face of daily third world challenges. Dance instructors include some of the island’s top performers and YouTube sensations, and they are as lively and generous in person as they are on stage or on screen.