The History of the Jamaican People 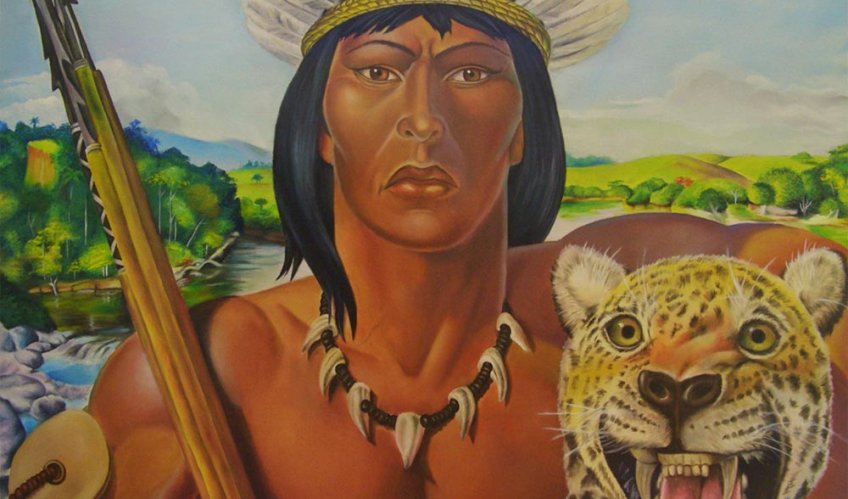 With independence in 1962, came Jamaica’s national motto – “Out of Many One People” which reflects our rich heritage drawn from the Tainos, Spanish, Portugese, Africans, British, Indians and Chinese. Others who came in smaller numbers were the Jews, Germans and Syrians. Today other Middle Eastern cultures as well as a growing expat community continue to enhance Jamaica’s reputation of being a melting pot of many diverse ethnicities and cultures. From the island’s first inhabitants, the native Taino to the growth of the Rastafarian cultural movement, Jamaica’s culture has become iconic and recognized around the world.

The Africans: The Africans were first brought to Jamaica by the Spanish and later by the British in larger numbers to work as slaves on the plantations. Due to very harsh living and working conditions, there were several uprisings in Jamaica and many who escaped fled to join a community known as the Maroons. The rich culture and history of the Maroons is alive and well in several communities across the island. The original leader of the Maroons, Nanny, is Jamaica’s only female National Hero. Others are some of those who spearheaded slave rebellions and rights for former African slaves throughout the history of the island. 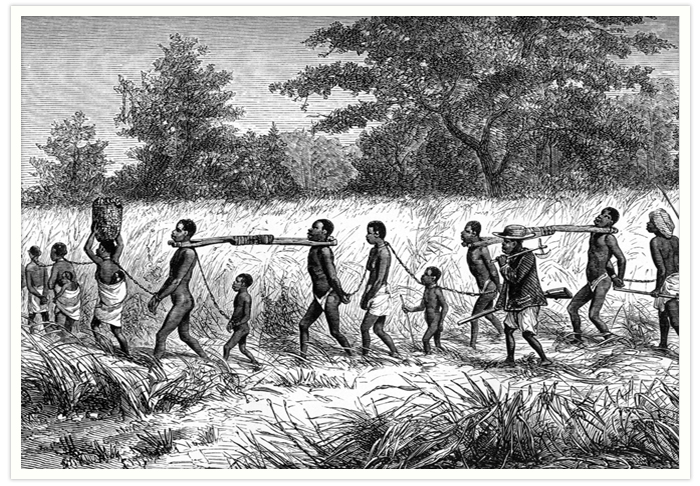 The Chinese: They were brought to Jamaica with the second wave of indentured labourers between 1854 and 1860. They have left an indelible mark on Jamaican society and continue to do so in the areas of cuisine, the modern supermarket and retail networks as well as every aspect of Jamaican industrial life including bakeries, bottling, hardware and catering. 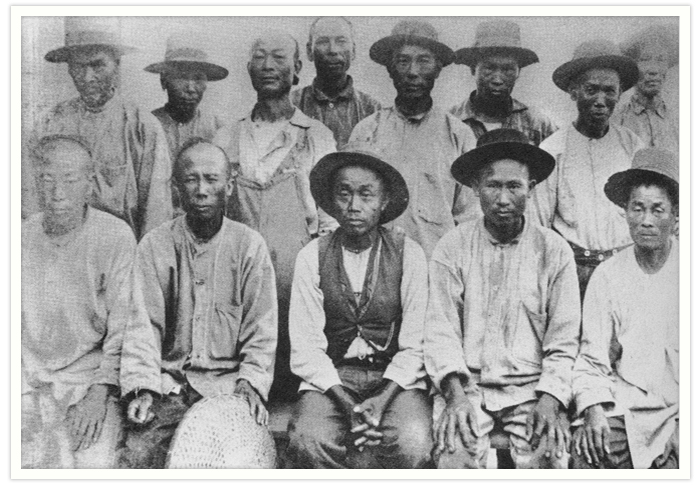 The English: They captured the island from the Spanish in 1655, soon making it one of the richest islands in the Caribbean. They left behind a legacy of notorious pirates and buccaneers. They also left their mark with beautiful greathouses on once flourishing plantations as well as many of Jamaica’s modern legal, political, educational and religious traditions. 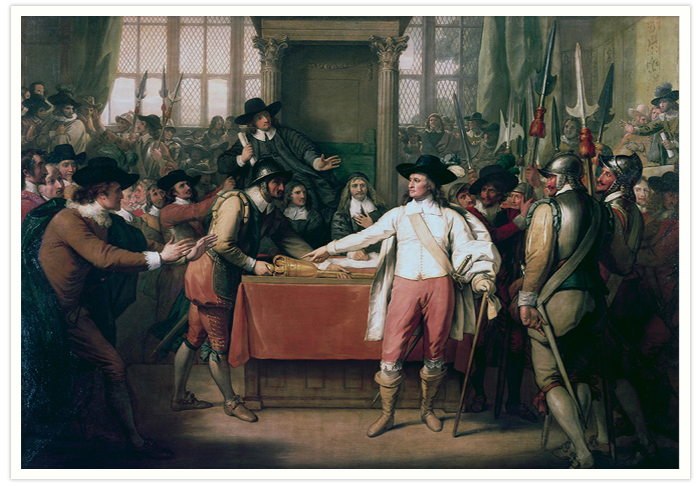 The Indians: East Indians were among the first indentured labourers along with the free-Africans to be brought to the island between 1845 and 1917 to work on the plantations after Emancipation in 1838. Their primarily Hindu traditions are enjoyed by many Jamaicans such as delicious cuisine, the Hosay Festival, amazing jewellery retail, favourite fruits like mangoes, plums, jackfruits and tamarind as well as “ganja”, also the Hindi word for marijuana. 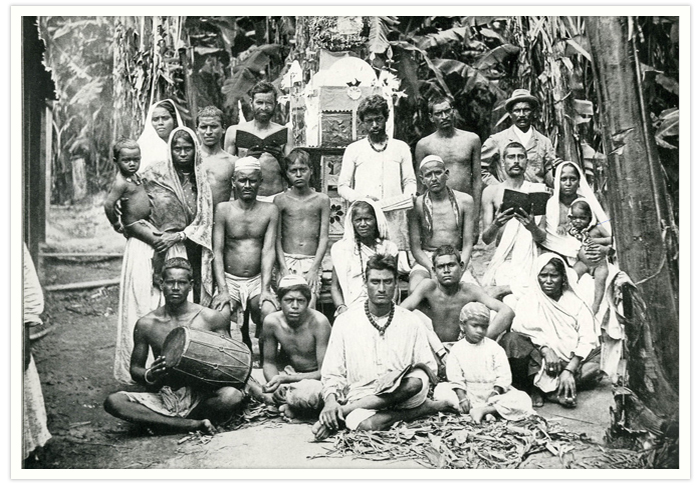 The Spanish: The first Europeans to colonize Jamaica in the 16th century and bring Christianity to the New World. They introduced a number of crops like sugar cane, citrus, avocado and banana as well as a wide range of animals to the island leaving behind a rich legacy of Spanish architecture, place-names, flora and fauna. There is now a large new Spanish community with the many business investments now occurring across the island. 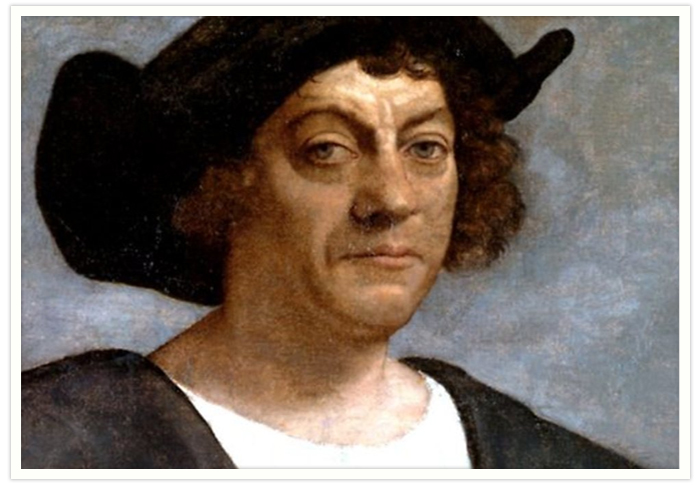 The Tainos: A proud peaceful people of Amerindian Indian origin, are the first known inhabitants of Jamaica. Many of them escaped the Spanish invasion by fleeing to the mountains, they left us with the methods of cultivating and smoking tobacco, building hammocks and canoes and the barbecuing of meat –now commonly called “jerking”. The land of Jamaica owes its very name to the original Taino name for the island, Xaymaca, which means ‘land of wood and water’ in their original Arawak language.