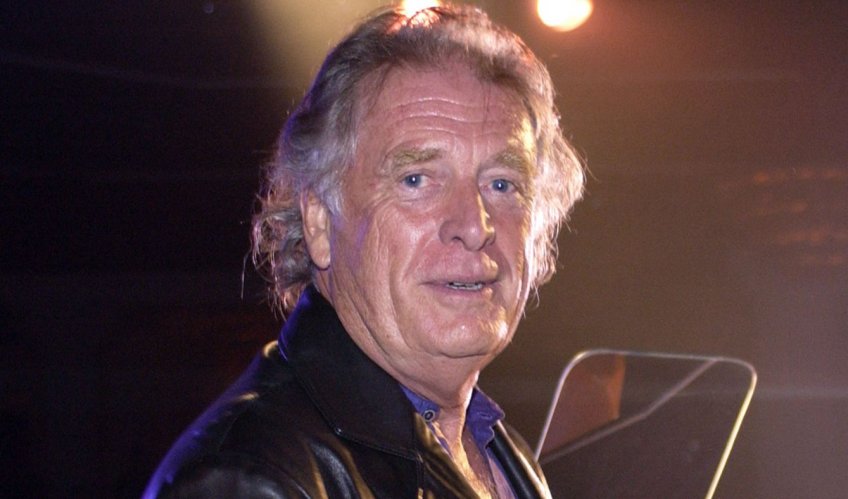 You could be forgiven for not recognizing him at first. At 78 years of age, Chris Blackwell is both poised and low-key. His attire leans more toward surfer shorts, faded t-shirts, flip flops and several days’ worth of stubble than suit-and-tie. This, despite having a net worth north of $200 million. With a name nearly synonymous with Bob Marley, it’s difficult to imagine how the man with wispy gray hair and a hangdog face could blend in anywhere. Yet that’s precisely what he seeks to do. Well, that and operate a group of elite resorts in Jamaica, market his own unique brand of rum, and hold down the title of most influential man in British music in 50 years. Yeah, you could be forgiven for not giving him a second glance. Almost.

In the late ‘50s, at a time when Doo Wop and swing music still dominated the air waves, Blackwell sought something different. Surprisingly naïve, he acknowledges speaking before thinking. “I saw this band and I really liked them and I said, ‘You know, I’d love to record you guys.’ I didn’t know anything about recording or anything at all. I just opened my stupid mouth, you know, and so of course, the next couple of days, they said, ‘Well, what about this recording we’re doing?’

Wanting to stay true to his word, Blackwell shuffled the musicians into a makeshift recording studio and did his best to play the role of Producer. Describing the process, he explains in his characteristic low mumble, “I felt like I’d become part of it and that’s really what I wanted to do most of all, to be into the musical thing. So that’s really how I started and it just went from there.”

The ‘from there’ he speaks of is something akin to a legacy. Having launched independent label Island Records at the age of 22, Blackwell traversed from his rather posh English upbringing to the seedier world of the recording business. His keen eye for talent suited him well in the music industry, however, as he is credited with having helped usher in fame for bands such as U2, Grace Jones, Jethro Tull and Cat Stevens.

While his ability to spot talent is remarkable, he did manage at least one oversight along the way-- Elton John. When asked about having turned down the opportunity to work with “Rocket Man,” Blackwell turns introspective. “It was a bad, bad decision. He (Elton John) was so shy. I just felt he wasn’t somebody who would make it on stage.”

Fortunately, this decision was just a small part of a bigger picture. After selling his record label for $300 million, he shifted into the hotel business. First stop was Miami and then a lucrative turn to Jamaica. He credits his mom, a woman turning 104 this year, with inspiring him to make the initial purchase on the Caribbean island. “She liked the place and

she liked to swim there and she asked me if I’d consider buying it for her. That’s effectively what I did.”

With several luxury resorts and a brand of rum to his name, he still has moments of wonder. Wonder about what he’ll do when he grows up, when he gets old. Until then, we’ll just have to wait to see what direction the eclectic septuagenarian travels.